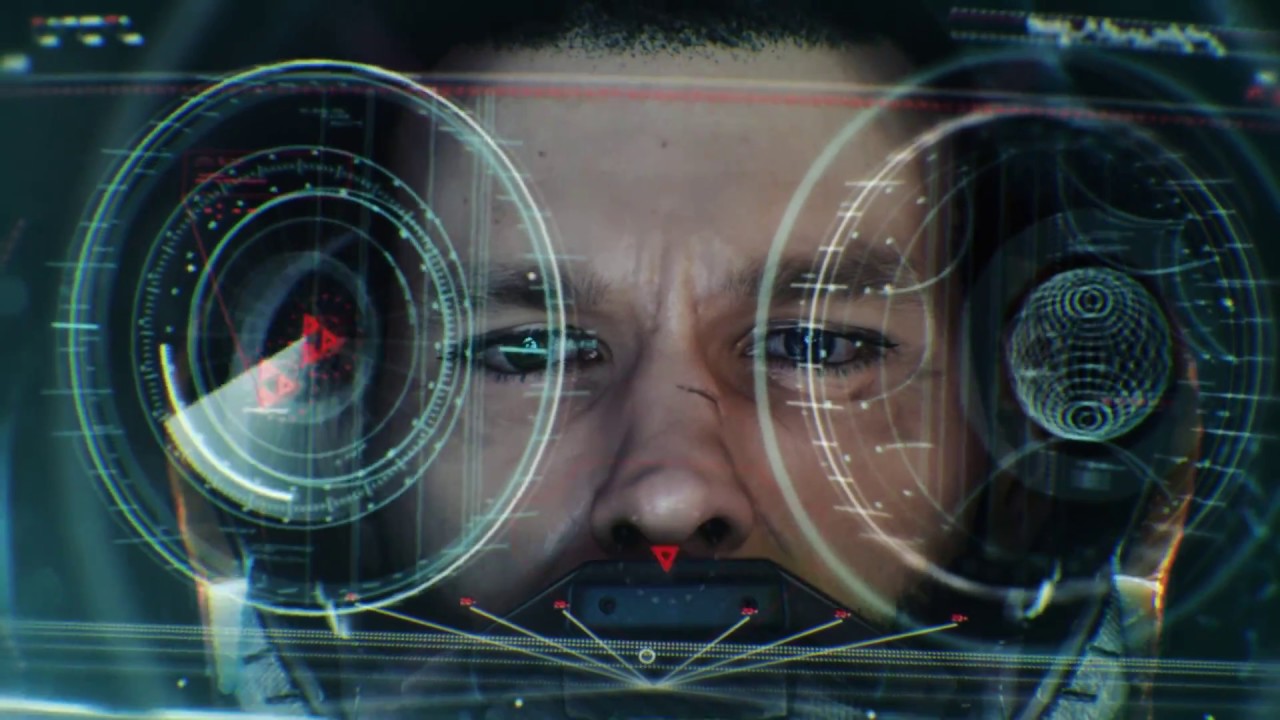 Deep Silver FISHLABS revealed today that development on Galaxy on Fire 3 – Manticore is reaching its final stage and have released a video that teases its impending global launch on iOS.

Galaxy on Fire 3 – Manticore is a space action game where players are bounty hunters going after the galaxy’s most wanted criminals and the ruthless pirate gangs they command. The game’s vast scope and ambition promise to set a new standard for mobile gaming, with complex gameplay, rich content and AAA production values. It will be released as a free app with in-app purchases. During live operation, its universe will constantly be expanded.