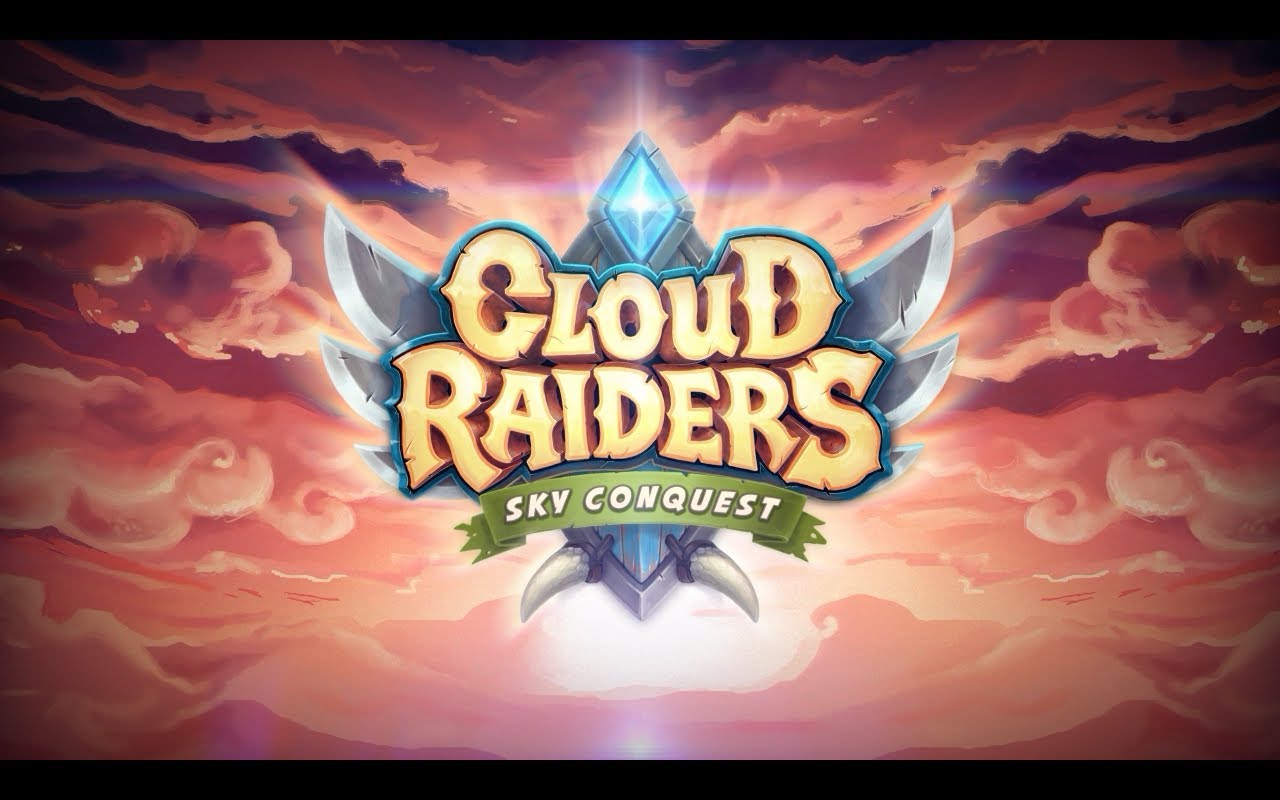 Game Insight, a global leader in the development and publishing of free-to-play games for mobile and social platforms, is pleased to announce that its epic cross-platform action-strategy game, Cloud Raiders, is now available for Windows Phone. Entrusted with their own massive island stronghold floating in the sky, players and their armies will fight dreadful pirates, terrifying monsters, and the most dangerous opponents of all – other players. Cloud Raiders, which is also available for Android and Facebook, was developed by innoWate studio, creator of the popular city-builder game series My Country.

Additionally, Cloud Raiders has also received an important update, allowing players to form in-game clans. This new feature enables players to be in constant contact with their friends, who can help them by sending troops. Each successful raid will earn points for the whole clan, so players can work together to defeat more enemies to earn the highest game rating and glorify their clan’s name!

Cloud Raiders takes action-packed strategy games to dizzying new heights. Players have the chance to raise an impregnable sky fortress and fortify it with anything from cannons to traps to magical artifacts, while leading their own troops into battle. Players must be ready for anything, including encroachments from massive monsters and legendary buccaneers that wander the skies in search of easy prey—as well as raiding parties sent by enemy players in search of loot! Get ready to fight players from all over the world through a cross-platform system that will select the most worthy opponent regardless of whether they play via a social network or on one of the supported mobile devices. Players will also conduct research, brew powerful potions, and strengthen their forces, as well as assembling and training their own army!

Cloud Raiders is a cross-platform game where users can move their experience across multiple platforms and devices. The game is just one of many cross-platform projects from Game Insight that include such smash-hit games as 2020: My Country, Dragon Eternity, and Sunshine Bay.