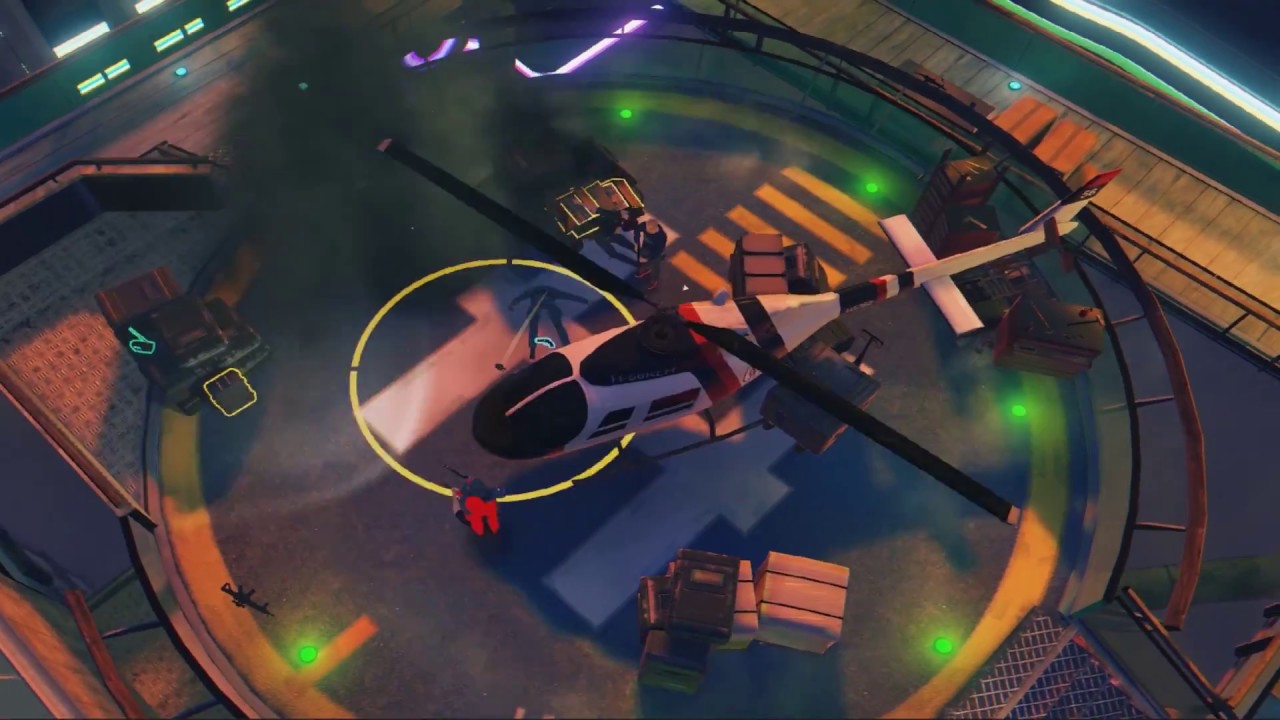 Grab the game for a steal with a limited time 40% launch discount. Cause double the trouble if you buy two copies of the game for you and a friend for a further limited time 33% discount, a bargain for the two-pack bundle.

Filthy Lucre is a tactical stealth HEIST game that gamers can play in single player and co-op, both split screen and online. With 15 missions across 5 locations, there are 30+ upgradable weapons and gadgets to unlock.

Missions can be approached in a variety of ways. Stay low, in cover, silent as the grave with a hand-full of throwing knives, or try planting a remote mine and waiting for the right moment to hit the trigger… just don’t forget to clean up after yourself and move the body before it’s found!

Every session plays out differently based on your actions, once you’ve started to bring the heat, enemies will react and respond with brute force, so make sure you get out before the net closes in.

Work together to accomplish the perfect heist! Players can equip items like the noise maker that can pull guards off their patrol routes to give them an opportunity for a silent takedown. In co-op, a well-timed diversion can allow players to sneak up on an enemy and take them down leaving a friend free to grab the loot.

Set against backdrop of a gritty and crime wracked London, all missions are available at a glorious 60fps, in single player, local co–op and online. Filthy Lucre has full keyboard, mouse & gamepad support, along with comprehensive Steam support including Achievements and Trading Cards.

Originally launched on PS4 in September 2016, Filthy Lucre is now locked and loaded for launch on PC. A full list of gameplay improvements is included below, Fabrik will also be rolling the new features into the PS4 version in a new update coming soon.

“We learned a lot from our PS4 launch back in September, together with community and player feedback, the team has worked tirelessly to give Filthy Lucre a sparkling launch on PC!” commented Graeme Ankers, CEO of Fabrik. “Players love the stealth experience of Filthy Lucre so we’ve added new features including the ability to move bodies and a noise meter to help avoid detection. We’ve done a full pass over the game tuning every element from core combat to enemy AI behaviour. We’re excited about this array of new and improved features which we are confident will help to win a host of new fans on the PC platform.”