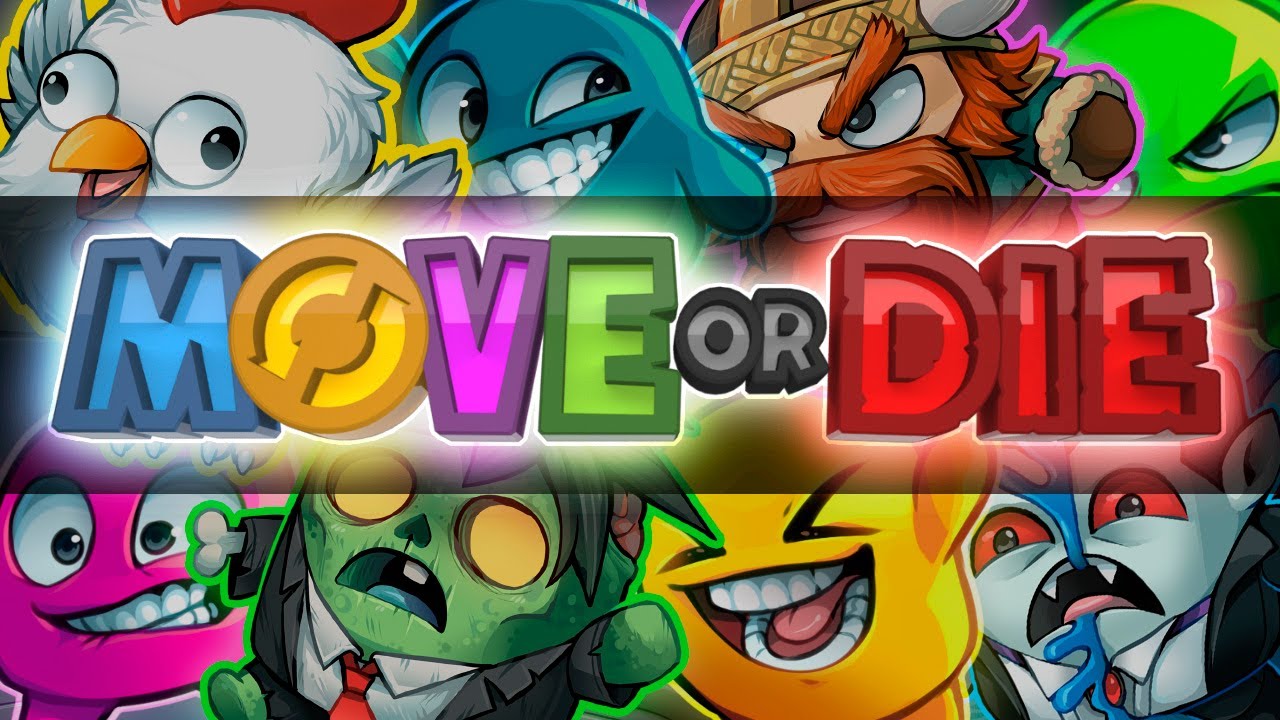 Independent game developer Those Awesome Guys and Reverb Triple XP, an initiative of the veteran PR team at Reverb Communications, are very pleased to announce that indie multiplayer sensation Move or Die will be coming to consoles in 2017.

Gamers will never find a more delightful method of destroying friendships on their couch and online with Move or Die’s addictive gameplay, fast-paced intuitive control mechanics, and wealth of game options including fifteen Mutators, eight game announcers, and over twenty different characters including Shovel Knight. With new console features planned including team play, Move or Die is the very definition of a perfect friendship-ruining game.

Jetpacks do help avoiding big spiky balls in Move or Die.
“Without fail, the most common question I receive is ‘when Move or Die would be coming to consoles’ – well, it’s finally coming you grateful bastards,” exclaimed Nicolae Berbece, founder and lead developer of Those Awesome Guys. “Not only are we bringing the game with all the updates since the game launched, but we also have new awesome features for the console versions – we definitely plan to test the friendships of console players next year!”

Move or Die is not just the title of the game, but a fundamental gameplay rule: gamers who fail to move will see their health bar diminish rapidly. Players will battle each other in an ever-growing list of mini-game modes that change every 20-30 seconds. Each challenge has its own outrageous level design and rule set to promote hours of laughter and good old friendship-destroying fun. Win battles and unlock insane new character skins, Mutator game modifiers that dramatically change how mini-games are played, and even crazier game modes. When gamers are done beating friends on the couch, jump online and challenge other players to see who will rage-quit first.