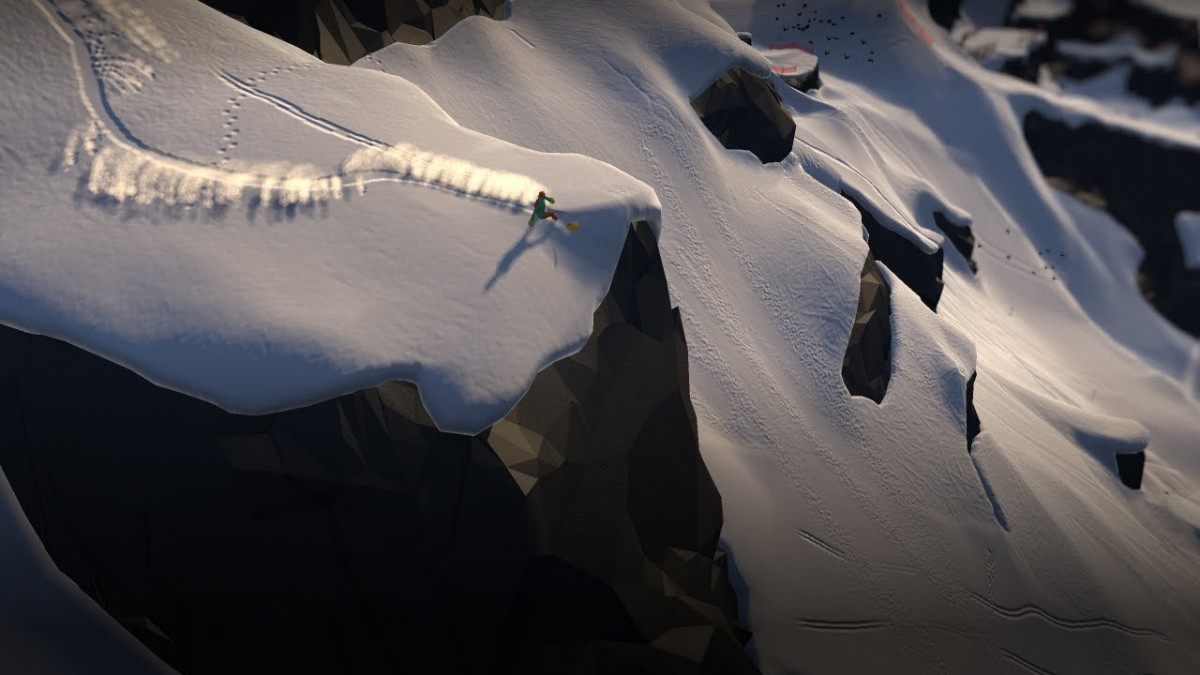 Grand Mountain Adventure is the first and only open-world skiing and snowboarding game for mobile where players can explore huge mountains, ski resorts full of busy slopes, avalanches and bears. Take on challenges and trials hidden around the mountains or just take the lift to the top and style your way down. The choice is yours.

Grand Mountain Adventure: Snowboard Premiere will be available on the Apple App Store and as a major update on the Google Play Store on January 22, 2020, with the first mountain free, and a single purchase of $4.99 to unlock the full game.