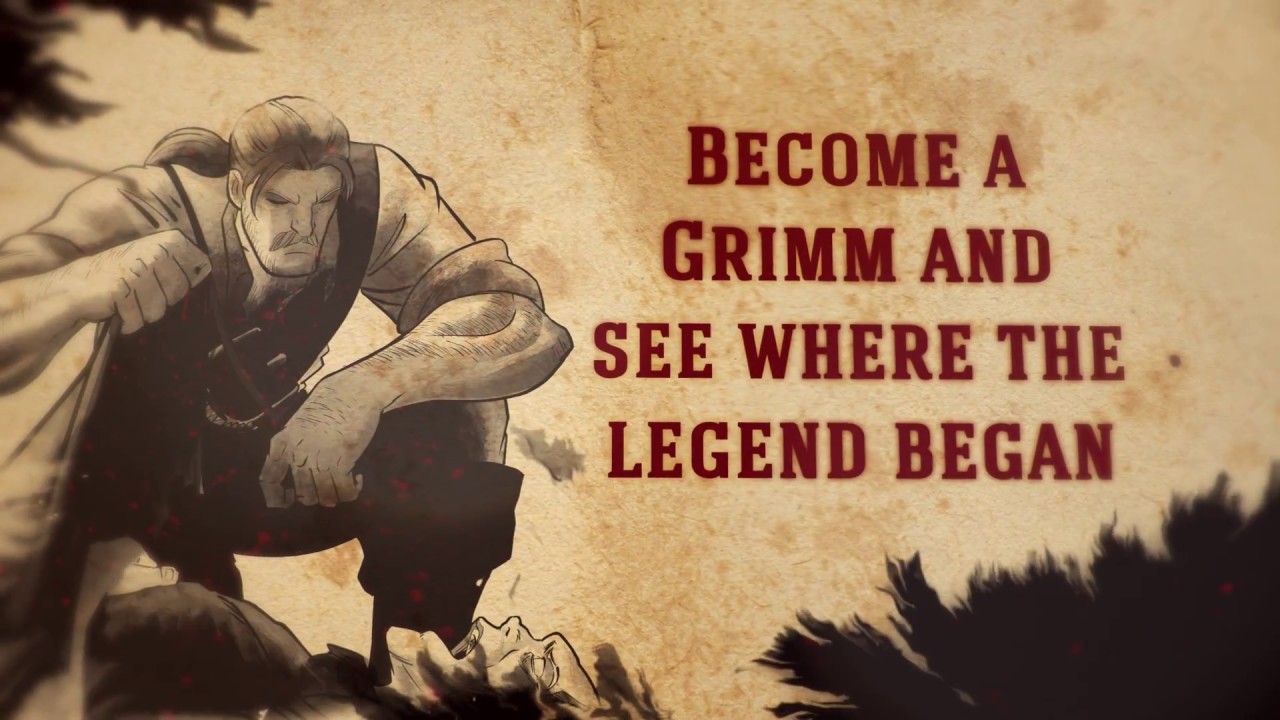 Based on the hit NBC TV Series, Grimm: Dark Legacy is a tale of deep, dark exploration, hunger, and blood thirsty combat in a medieval setting.
You play the ancestors of the Grimm. Your story takes place inside the Wesen journal featured in the Grimm TV series.

·         Online Rouge-Lite Co-operative Gameplay – Up to 4 players can party up
·         All Wesen in the game are drawn directly from the TV show and are imbued with a range of powers that make hunting them a real challenge.
·         Each of the 80+ areas spread across 10 countries are procedurally generated in real-time, each inhabited by a coterie of fauna and flora that players need to survive.
·         A unique detection system allows allow noise and tracks to be detected and followed by both players and Wesen.
·         An in-depth crafting system in which players must gather and combine the right mixture of items to create food, potions, bombs, traps and weapons to help them boost their stats as well as hunt and dispatch their foes.