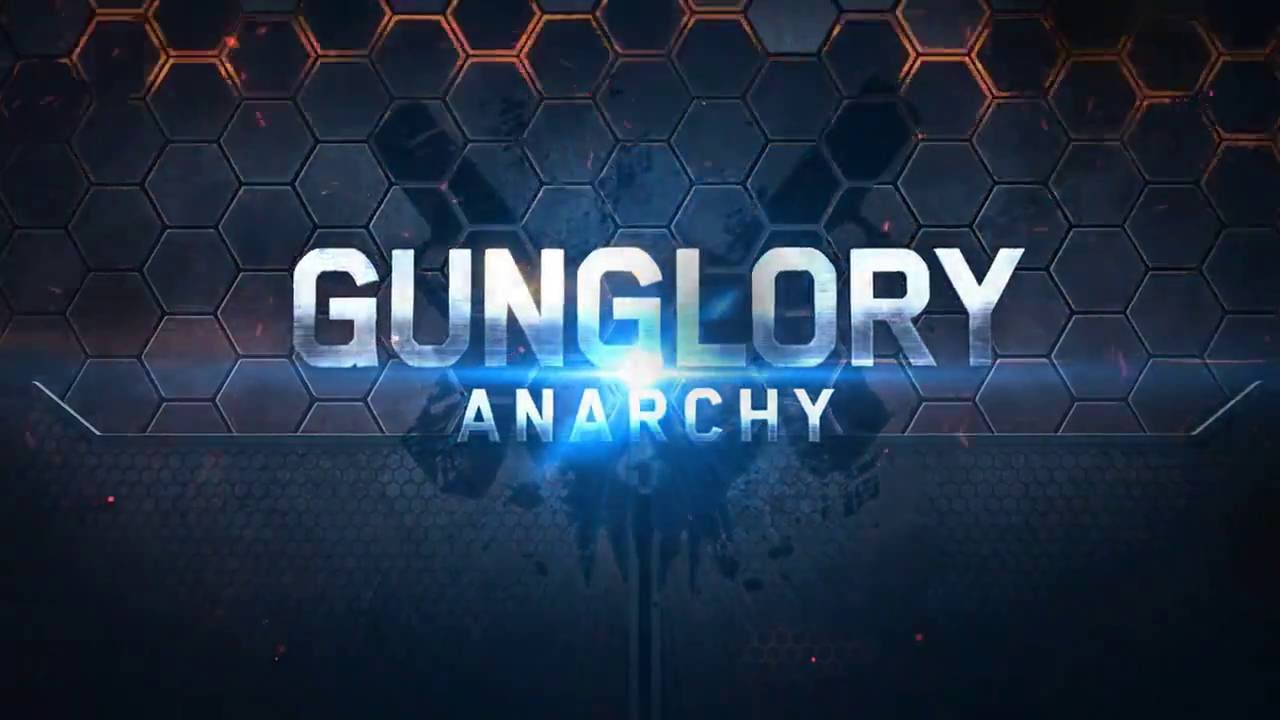 In Gun Glory: Anarchy, players take on the role of a well-trained and battle-hardened military Captain to proceed through secret missions and deadly battles to discover the truth about a deadly radiation that’s spreading across the world. Armed with top-notch weapons from sniper rifles to assault guns, players are well-equipped for combat in the four different game modes, either against the environment or each other.

Gun Glory is not a typical shooter. Weapons in the game are imbued with unique super powers including spitting lava, launching tracking missiles, freezing enemies, to even conjuring dragons. A host of creatures including zombies, giant robots, and exotic monsters coupled with the game’s breathtaking PvP play make Gun Glory a captivating experience for mobile phone and tablet users.

While being a true shooter at its core, Gun Glory: Anarchy also delivers a compelling strategy element as well. Players can possess Ultimate weapons that instantly shift the balance of power on the battlefield, but also require special attention to the more abundant tactical upgrading choices. Moreover, players gain various components to upgrade their gear as they progress through the game, resulting in even more strategic gameplay.

This stylish 3D shooter is well-optimized for mobile phones and tablets with smooth and intuitive controls and excellent performance even on not so up-to-date devices. The game’s auto-movement system allows players to concentrate on aiming and shooting, while their character navigates the arena. The game also supports multiplayer real-time PvP battles.

Gun Glory: Anarchy is available on Android 4.0.3 or higher and iOS 6.0 or higher. The game is Free-to-Play with in-app purchases (freemium). The game is rated 17+.