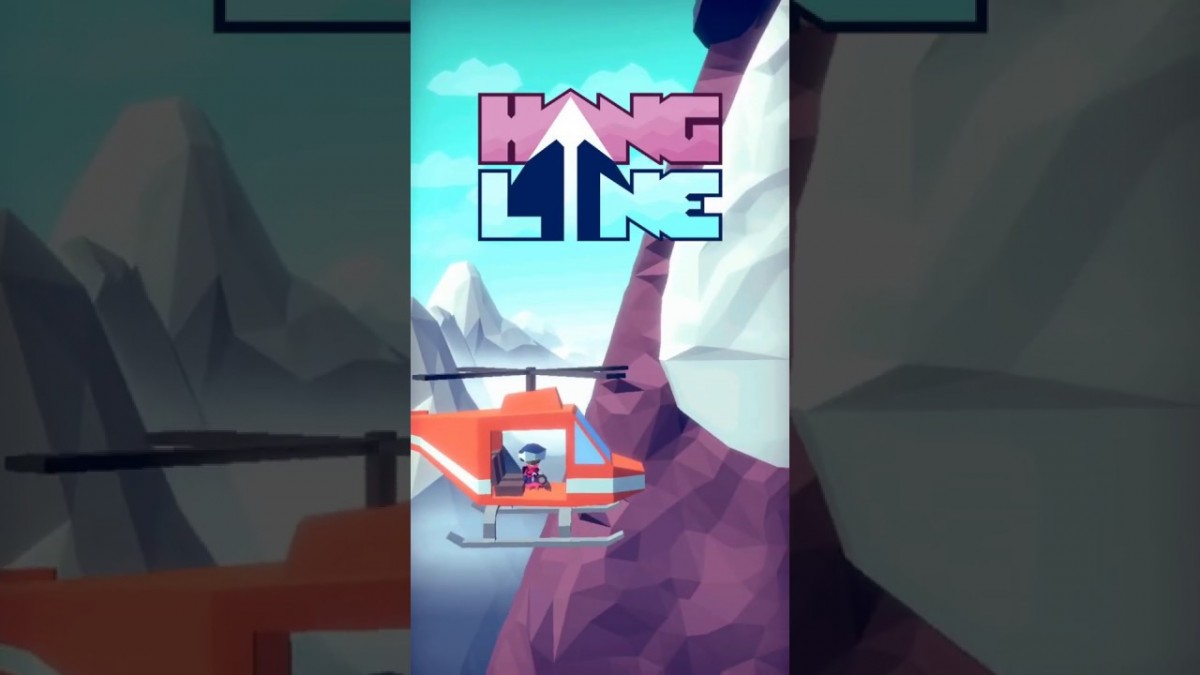 Embark on an epic endless adventure and conduct daring rescue missions spread across five dangerous mountain environments using a trusty grappling hook. Zip through more than 50 levels and four distinct infinite climber modes, each with a different combination of challenges.

Fly to the summit in style with only the best – and snazziest – in helicopter ingenuity and design. Outfit your rescue squad with the latest tech, capable of withstanding the harshest elements, which can be purchased using reward money. Save more than 80 stranded survivors as you ascend, scale and scramble towards the frozen peaks.

Deftly dodging mountain lions and keeping a safe distance from the horns of angry goats is a must, except when those shaggy head-butters can make for a good launch pad. Watch out for falling rocks, razor sharp ice sheets and molten lava.