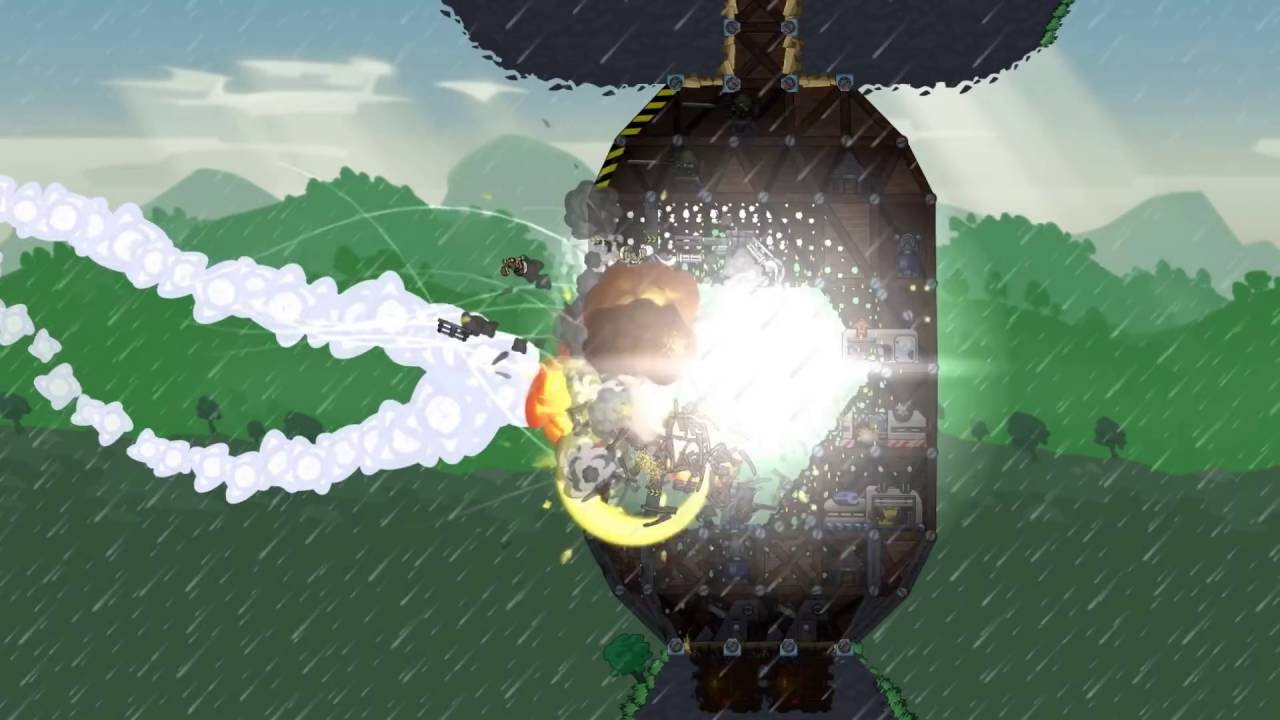 Forts, a physics-based RTS where foes design and build custom bases, arm them to the teeth, and blast their opponents’ creations into rubble, will reach Windows via Steam on April 19.

Select one of nine commanders to align with. Each offers a distinct set of passive and dynamic abilities capable of turning the tide from seemingly-imminent defeat. Choosing the commander that best suits a player or their team’s strategy is key to surviving the battlefield.

Build any style of fort from a pool of materials including armor, weapons and defensive units while advancing tech trees. Structures can collapse from an enemy assault or if the base’s design ignores the laws of physics.

Competitive players can face up to 7 rivals in online multiplayer, leading their own fort in Team Deathmatch or sharing full control of multiple bases in Co-op Multiplayer. A 28-mission single player campaign follows Earth’s final battle for resources between the three remaining world superpowers. One-off bouts against AI forces can also be found in Skirmish matches. With a map editor and full mod support, Forts’ boundaries are nearly limitless.

“Forts combines thrilling action with strategic thinking that requires balance between offense and defense with resource collection to fund expansions or all out assaults,” said Tim Auld, founder of EarthWork Games. “It’s an exhilarating juggle that encourages creative experimentation.”