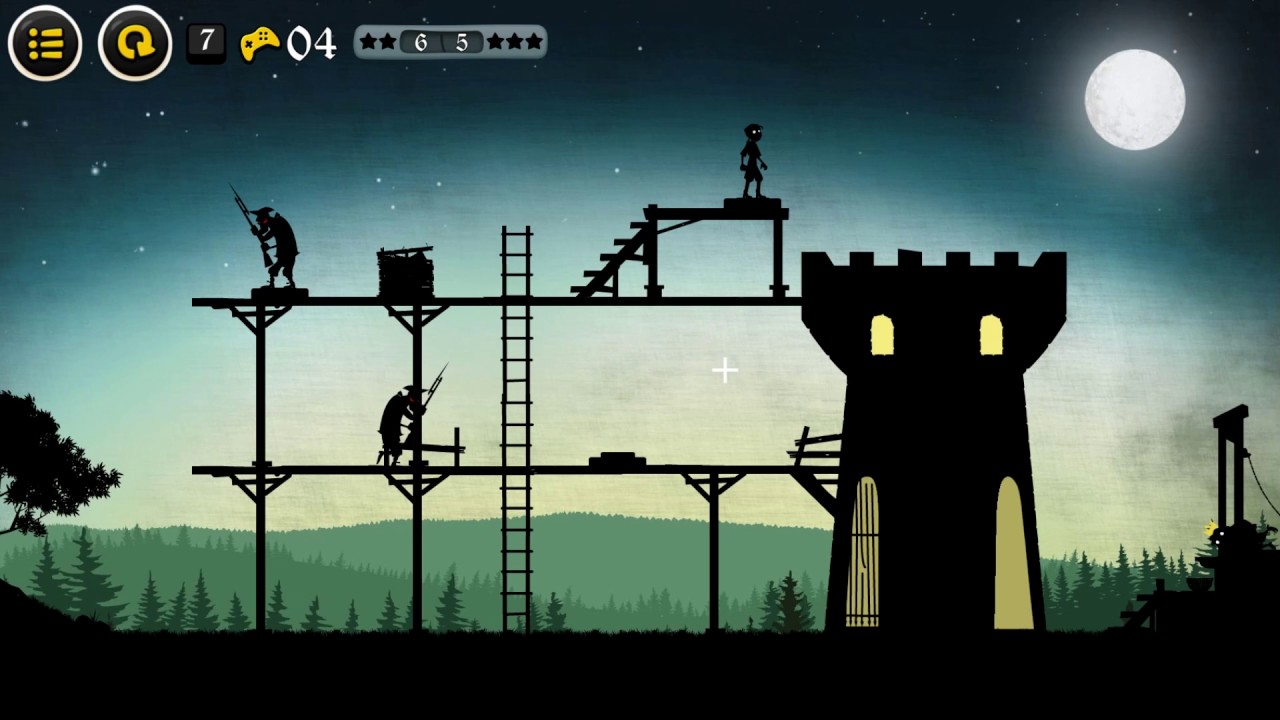 Created for the casual gamer who loves puzzles and adventure,Vive le Roi takes place during the French Revolution. Your mission is to save King Louis XVI of France from execution and thwart the elite’s plans to get richer and rule the country in his place. True to the nature of “adventure gaming”, you explore the game world, solving a myriad of intricate puzzles, using stealth to avoid guards and tricking them by opening gates, moving objects and more.

“Vive le Roi is a challenging puzzle game with a little bit of history thrown in,” says Jeff Giasson, Founder of Meridian4. “We’re excited to hear from gamers!”

“I created Vive le Roi to be a fun yet demanding game,” says Seccia, game programmer and designer. “Players will be able to test their wits over 30 levels.”

With 30 challenging levels, Vive le Roi encourages players to complete each puzzle with the minimum amount of moves – keeping things interesting and upping the challenge with each level.

Solve puzzles and save King Louis XVI of France from the revolutionaries on February 14. You are the last hope. Can you alter the country’s destiny?