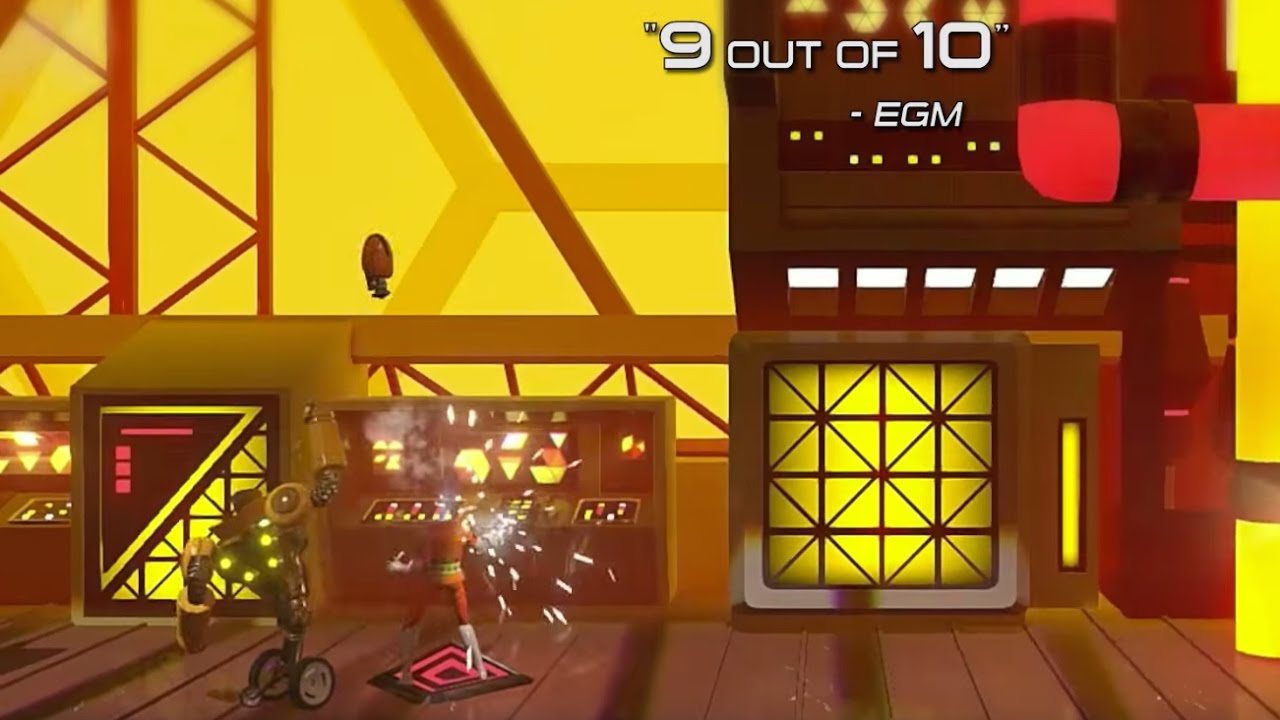 The far-out head trip shows no signs of slowing as Headlander, the retro-futuristic action platformer from Double Fine Productions and Adult Swim Games, launches today on Xbox One and Mac OSX as well as DRM-free on Humble Bundle.

Originally released for PlayStation 4 and Steam in July, Headlander takes you on a groovy side-scrolling adventure inspired by 70s science fiction. In a utopia gone wrong, everyone has transferred their consciousness into flawless robot bodies, living in a paradise now controlled by a deranged computer. To get to the bottom of what happened, you’ll have to use all you have left―that is to say, only your rocket-propelled disembodied head―rather creatively.

Headlander is available now with a 40% discount on Xbox One, PlayStation 4 in America, Steam, and Humble Bundle. Headlander will also be released on GOG.com and Windows 10 later this month.