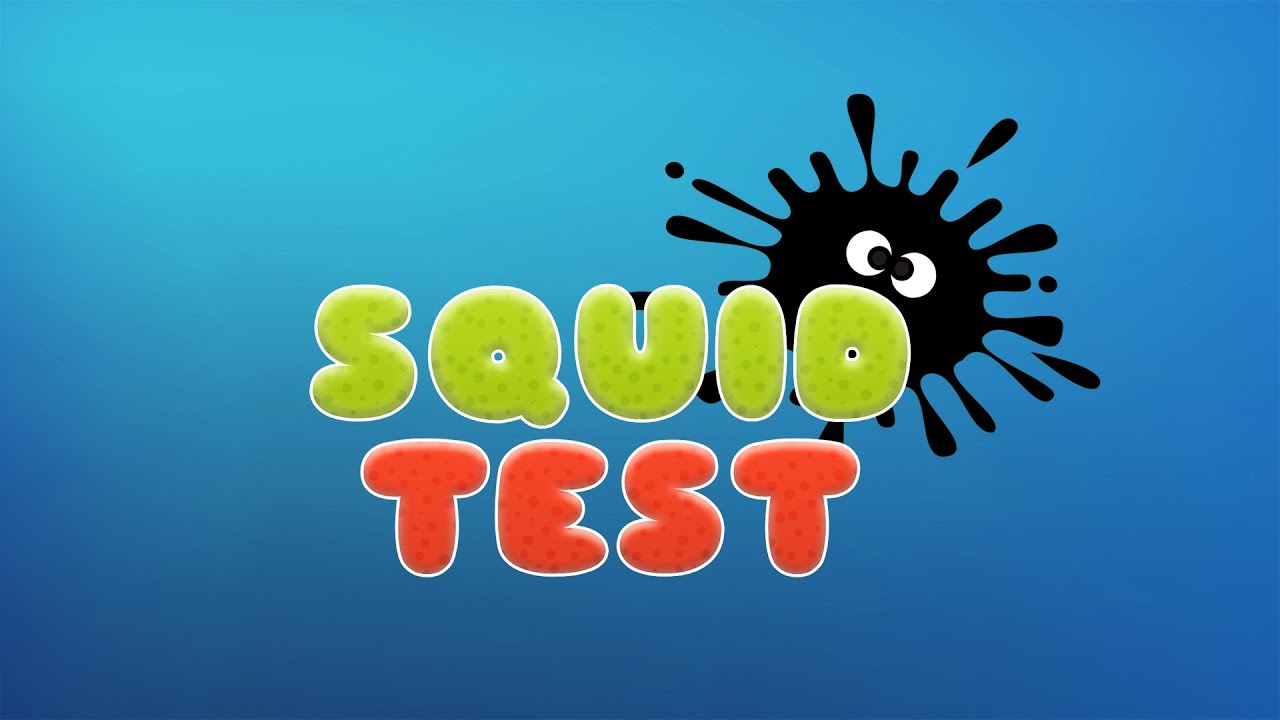 Squid Test is a 2D non-endless runner with cartoon graphics and really high difficulty. It has influence of difficult games such as Flappy Bird but with an original approach. In the game you play as Chip, a squid that must cross a cave full of obstacles in an attempt to save his tribe of squids. To avoid the obstacles, Chip can change his color between red and green, and if he has the same color than the obstacle, he can pass through without dying.

On each attempt the player has 10 lives, and when he runs out of lives he will obtain his best score and a grade. Depending on his grade, the squids´s skin will change and show different objects. They are 50 different combinations of obstacles and they are spawn randomly, so you never know how to react and must take decisions in a millisecond.

To control Chip, you must touch the left part of the screen to change his color and the right part to make him go up. Using two fingers instead of one makes the game much harder than most of the runners, and forces the brain to focus in the game. To reach success the player must achieve the “flow state” and stop thinking consciously in his actions.

The game is designed to be very addictive and competitive, and allow the player to share his score on Facebook to compete with their friends. The game is finished if the player reaches the 100%, but at the time nobody has managed to finish the game.