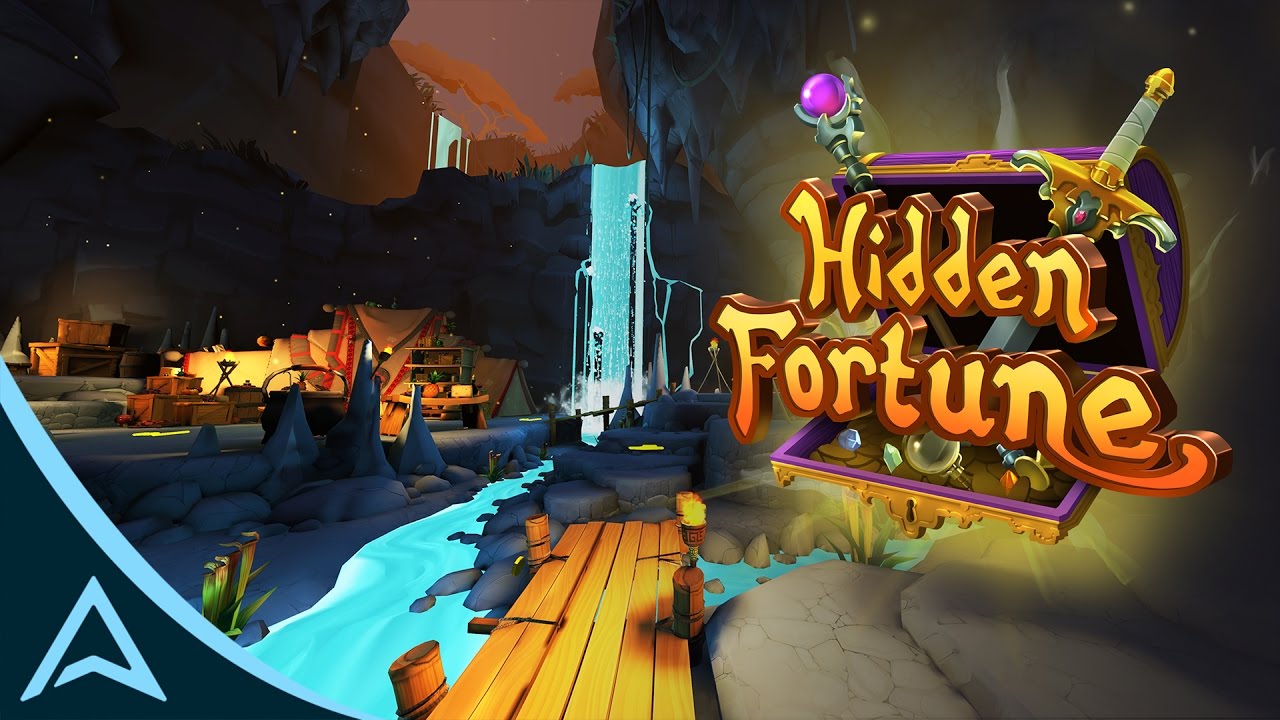 Archiact reveals Hidden Fortune, a puzzle adventure VR game presented in an episodic series, premiering on the Samsung Gear VR in early 2017, with full support planned for the newly announced Gear VR controller upon its launch.

Infusing the classic hidden object genre with adventure and a kick of wickedly charming humour, Hidden Fortune offers a world bursting with clever puzzles, sly characters, and magic at every turn. Play as a curious young sorcerer with hopes, dreams, and parents who have been kidnapped by a mad goat wizard.

That last bit is certainly unfortunate, but luckily for players, their wizardly grandfather has appeared to guide them on a daring rescue mission, which may just turn into a grand adventure through worlds charmed and strange.

Players will find themselves equipped with magic of their own, which manifests as magical flying orbs. With the tap of a button, players cast their orbs forth to interact with a beautiful VR world. Capture and collect trinkets, make charming new acquaintances, and solve tricky puzzles; all with a well-judged arc.

The reveal of Hidden Fortune marks Archiact’s first foray into episodic VR content. The initial chapter transports the player to Outcast Cove, a colourful location chock-full of quests and mysteries. In subsequent chapters—available for purchase soon—players will continue to follow the story as it weaves through exciting locales and further unfolds the peculiar mystery of their missing family. Each chapter will bring all-new levels to explore, charming characters to meet, loot to collect, and more.

The first episode of Hidden Fortune, “Outcast Cove,” will be available for $3.99 USD on Samsung Gear VR in early 2017, with new chapters coming soon.