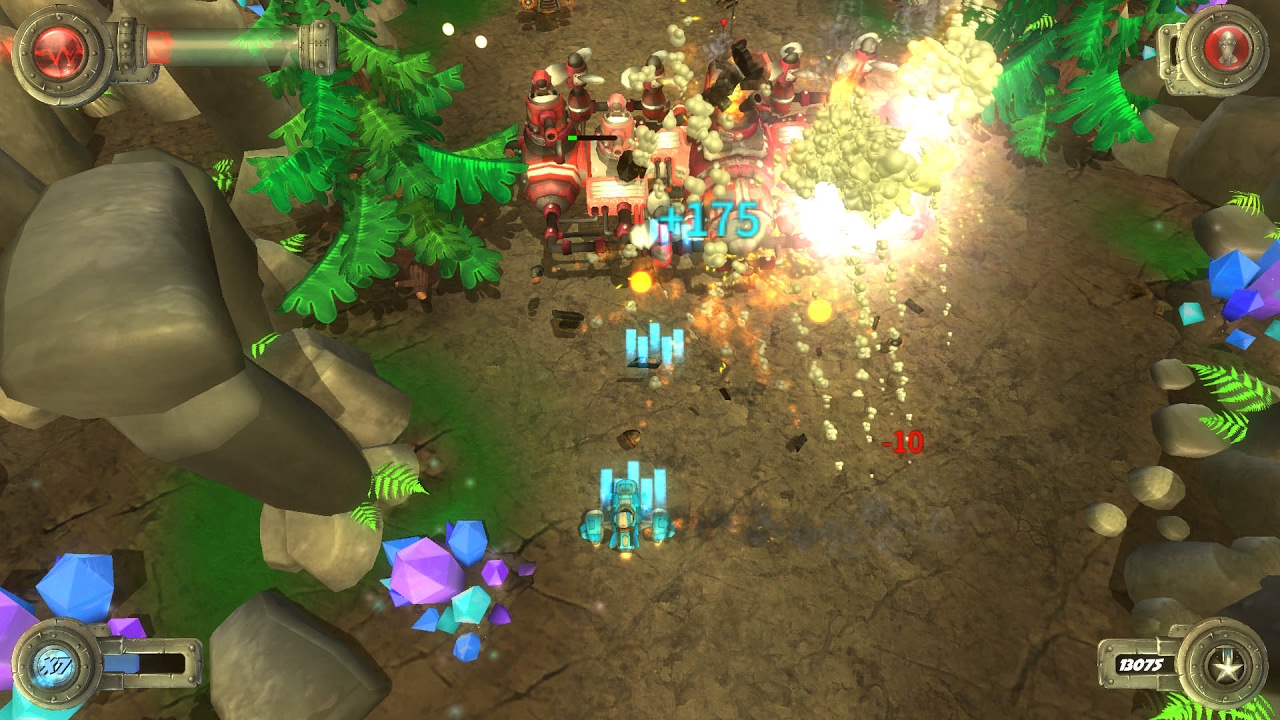 Eastasiasoft Limited, the independent developer and publisher of interactive entertainment, announced that Blue Rider, a shoot ‘em up game from developer Ravegan S.A., will launch for the PlayStation®4 computer entertainment system on the PlayStation®Store in Asia and Japan on March 10, 2017 for US$9.99/¥1280 (incl. tax).

Inspired by classic arcade shoot ‘em up games, Blue Rider offers timeless game play that is easy to pick up, yet challenging to master.

Fight against the robotic forces of evil!

Blue Rider is an isometric shoot ‘em up game inspired by many arcade classics. Battle through 9 colorful stages, power up your weapons, shoot down enemies and face huge & challenging boss encounters. Blue Rider is easy to play, yet hard to master!