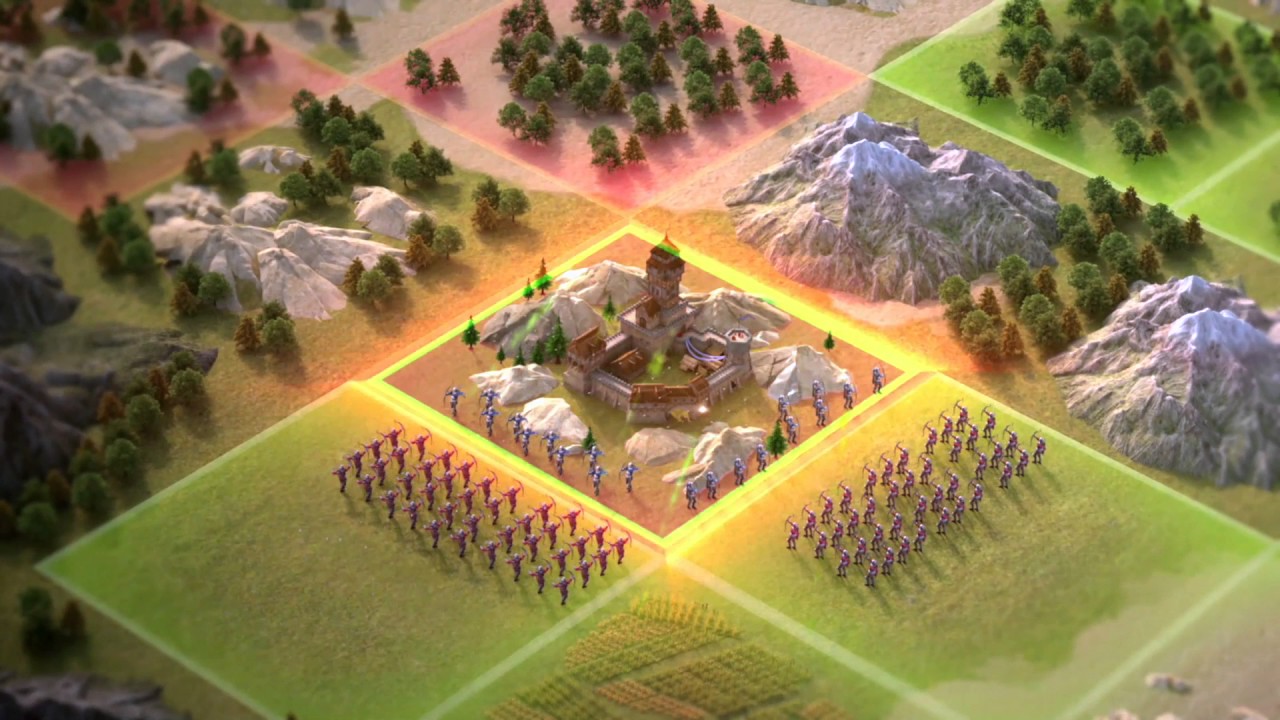 Confrontation and competition in Immortal Conquest: Europe begins with the player choosing their state. Similar to other strategy games, players need to grow and manage their own cities, expand their dominion by leveling up, and create and maintain alliances. However, the lands and resources in a single state are limited, which requires the player to constantly battle to expand their territory holdings.

All players share similar levels to begin so that they could partner with neighbors to upgrade quickly. As the game proceeds, players must conquer weaker cities to harvest resources and lands, but the conquest is never limited to one state. Players need to team up if they seek to claim victory over the whole world map. But as power expands, so does the opportunity and temptation for betrayal. Players in Immortal Conquest: Europe can never be sure whether their alliance mates are friends or enemies.

Immortal Conquest: Europe will be available for iOS and Android devices through European-region Apple App Store and Google Play outlets upon its release in spring 2017.