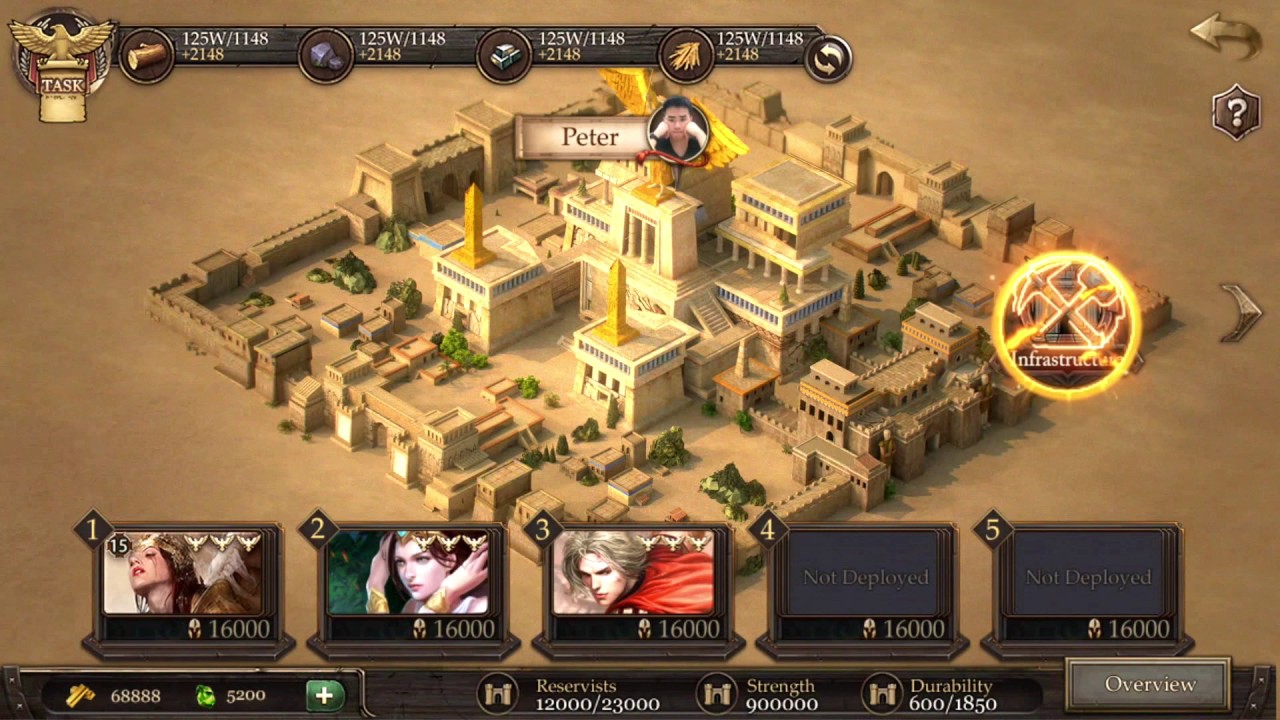 Mobile games publisher Funcell123 has announced that Immortal Conquest: Europe, a mythology-based MMO Strategy game, is coming to the European market in spring 2017. IC:E players collect deities and hero figures from five “Gairo” classes that draw upon Northern European, Celtic, Egyptian, Olympus, and Titan lore as they battle and compete on a single, huge, continental map to forge their empire.

Immortal Conquest: Europe is a mobile MMO strategy and empire-building game set in a mythological fantasy world. Players earn and collect a variety of immortal hero “Gairo” cards, each with distinct characteristics and skills, and use them in different combinations to achieve objectives and occupy land as they seek to forge an empire to dominate the single, shared, two-million-parcel game map.

Resource management, city and troop building, and skills leveling are key elements to IC:E gameplay success, but it’s the flexibility and strategic customization options offered by the game’s battle system and its 300-plus heroes that will ultimately determine the fate of the world!

Immortal Conquest: Europe will be available for iOS and Android devices through European-region Apple App Store and Google Play outlets upon its release in spring 2017.

•Over 300 Heroes: Acquire heroes with specialized skill and abilities to lead troops and selectively enhance or counter battlefield strategies.

•Forge Alliances: Use diplomacy and cooperation to increase power and influence. But beware of potential betrayal!