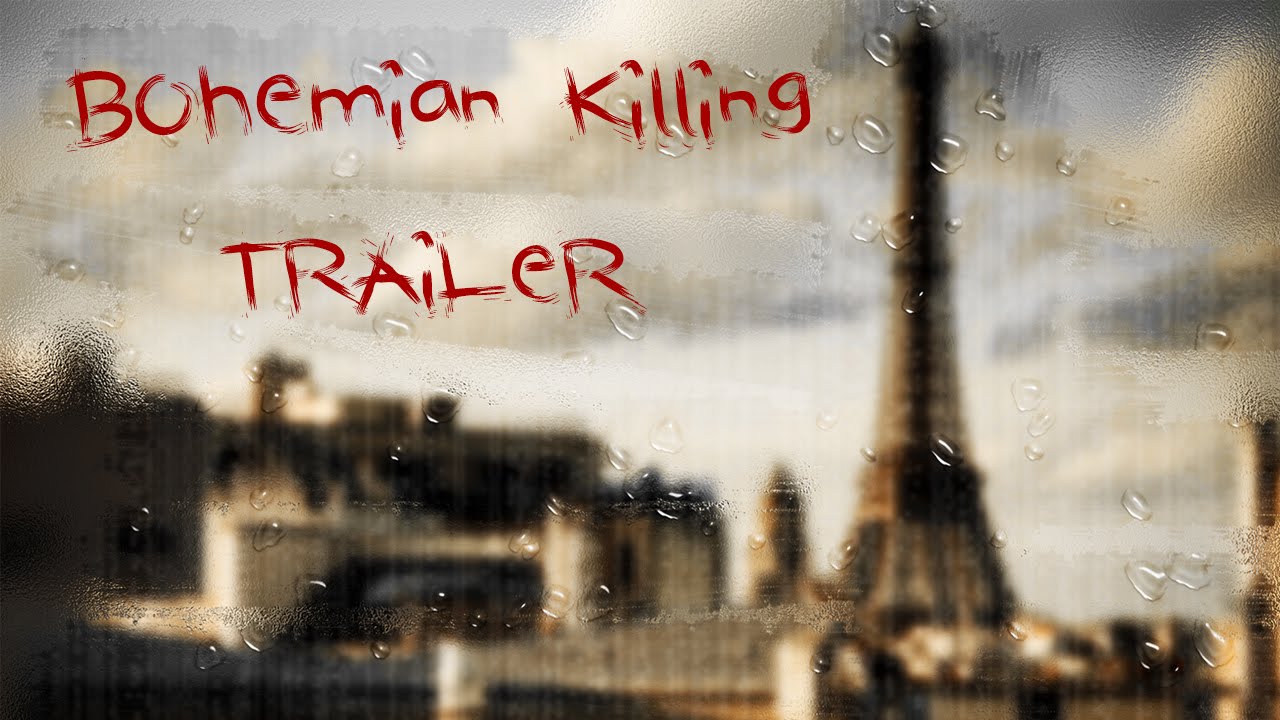 IQ Publishing, the publisher of Bohemian Killing, game developed by the Polish studio The Moonwalls, is pleased to release a trailer for the upcoming title.

“I accuse Alfred Ethon of murdering Marie Capet on the 17th October 1894 in Paris.” These are the opening words of the trailer for Bohemian Killing, a non-linear adventure game set in a 19th century steampunk France, based on the classic Phoenix Wright series.

The player assumes the role of Alfred Ethon, a charismatic inventor of gypsy origin, who is brought to court and accused of murder. Ethon is voiced by Stéphane Cornicard, a world-class film and voice actor, known for his appearances in Spectre, the latest Bond film, and Spielberg’s Saving Private Ryan, as well as voice roles in Metal Gear Solid, Dragon Age, and Total War.

At the very beginning of the questioning, Alfred Ethon…pleads not guilty of the crime he is accused of! In Bohemian Killing, everything depends on the player, who is given a chance to clear Ethan of all charges despite his evident and undisputed guilt. The player can deny, lie, mislead, manipulate evidence, blame other people or look for mitigating circumstances.

“Bohemian Killing is a unique sandbox where everything is truly possible. Ethan’s fate is not sealed and the course of court proceedings is not limited by the game,” said Marcin Makaj, developer of the game. It is up to the player and their skills to solve this exceptionally complex and unobvious case. Every decision can have irrevocable consequences; every decision brings you one step closer to the final judgment!

How will you mount your defence?

Can you refute the charges and escape the guillotine?