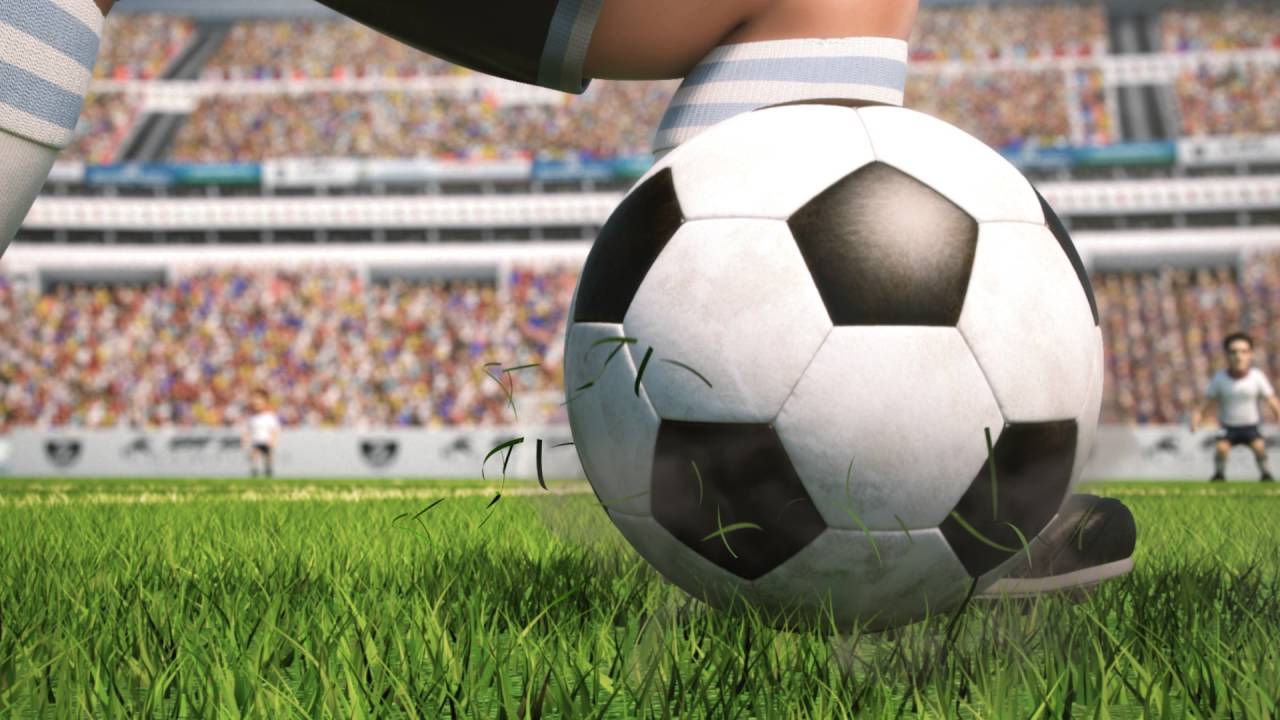 Japanese game developer CYBIRD Co., Ltd. announced today that Diego Maradona will be the star player for its new football game BFB Champions: Global Kick-Off. BFB Champions: Global Kick-Off is a sequel to the Japanese smash-hit soccer game, BFB 2016 and is coming to smartphones in the west later this year. Diego Maradona will appear on publicity materials and as a 3D character in the game. Fans will be given their first glimpse of the digital Diego in action in a trailer unveiled today.

Diego Maradona needs no introduction: truly one of the greats of world football, revered or reviled depending on your footballing persuasion. Now, 30 years after inflicting a world of hurt on English football, would-be managers can put him in their own team or get revenge by beating rivals who have him in theirs. Are you going to play with him? Or against him?

Fans will first get to see Maradona in action in a teaser trailer recreating his famous ‘Goal of the Century’ against England in the 1986 World Cup. They can also sign up for a special preregistration bonus campaign in order to unlock Diego Maradona as a player for their squad when the game is launched later this year.

What is BFB Champions: Global Kick-Off?
BFB Champions allows players to become the manager of a football club and compete in leagues and against players all over the world. It is a sequel to the acclaimed soccer game BFB 2016, which is currently available in Japan and Hong Kong on smartphones. BFB Champions features a new-improved game system and a range of new features, and will be released in the UK and Europe later this year.