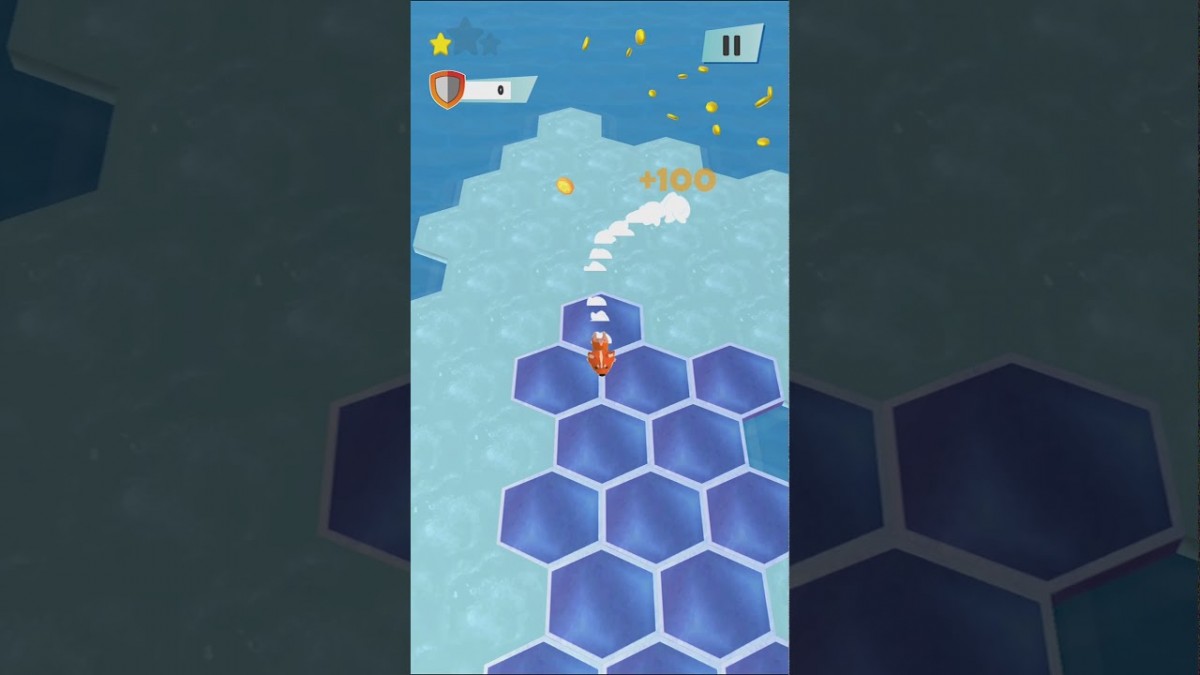 Icy Drift has been officially released worldwide on iOS and Android! It is a highly addictive hyper casual mobile game where players have to use the touch joystick controls to guide their characters around obstacles on slippery ice to reach the end goal.

Play as curious animals trying to explore the dangerous plains of Antarctica! Filled with snow and ice, you will need to drift your way on the island to avoid obstacles on this hard-to-maneuver land. These maps will get progressively harder to challenge the players’ quick thinking and reflexes.

Unlock more game modes to prove your skills by achieving the highest scores as well! Try to survive for the longest time on an ice-filled arena while drifting and dodging ice crystals in the Survival Mode. Or collect as many coins as you can on a never-ending journey through the Endless Mode.

Coins you’ve earned in the game can be used to roll for random characters and accessories. There are over 30 items to collect.