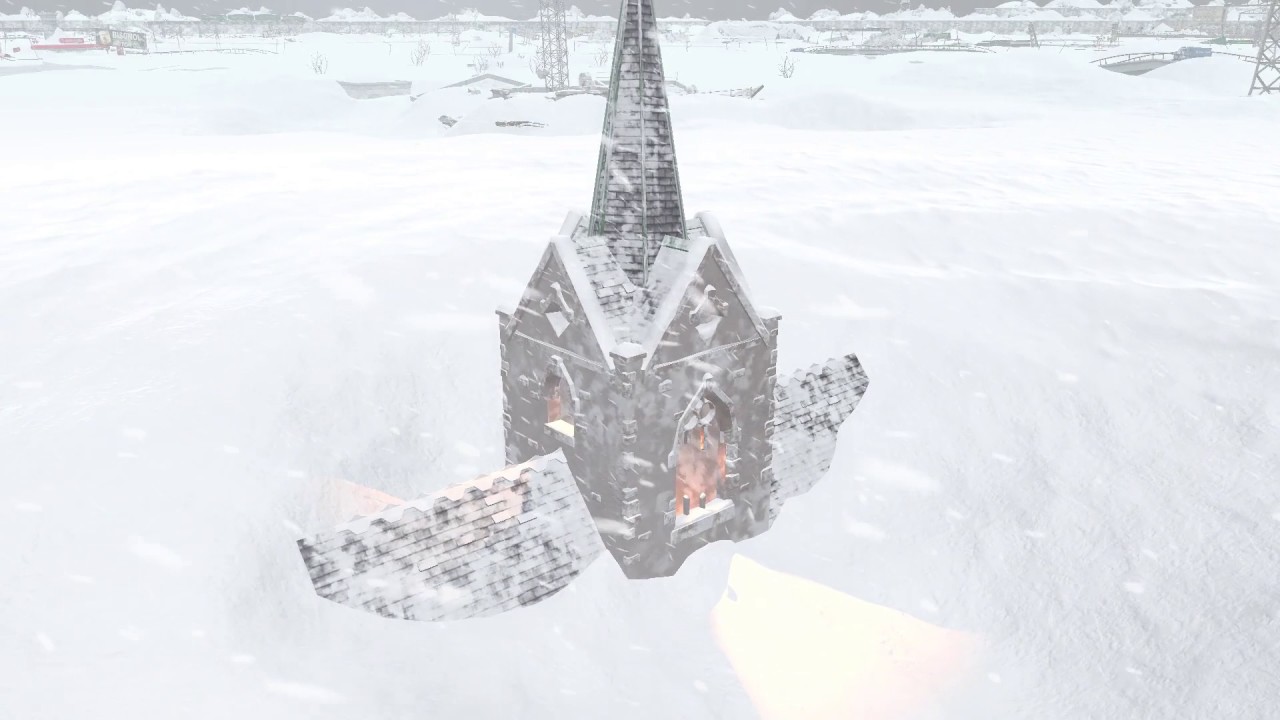 This year’s winter may last just a bit longer as BANDAI NAMCO Entertainment America Inc.’s plans to launch Impact Winter in the Americas for PCs via STEAM on April 12, 2017; with the PlayStation®4 and Xbox One versions to become available digitally later in 2017.

This ground breaking post-apocalyptic survival game will have players taking the role of Jacob Solomon, survivor of an extinction level event caused by a giant asteroid impacting Earth. The resulting devastation and death caused by this environmental catastrophe has plunged the planet into sub-zero temperatures and covered its remaining inhabitants under unprecedented amounts of snow. Just when Jacob thinks all is lost, he discovers a snow-buried church and bands together with the inhabitants within, each contributing to the group’s overall survival by utilizing their individually unique skills to survive. Just when hope is at its bleakest, a radio transmission is received by the group promising rescue in 30 days, this message inspires the survivors to push on in their quest to stay alive, but will they all survive to be rescued?