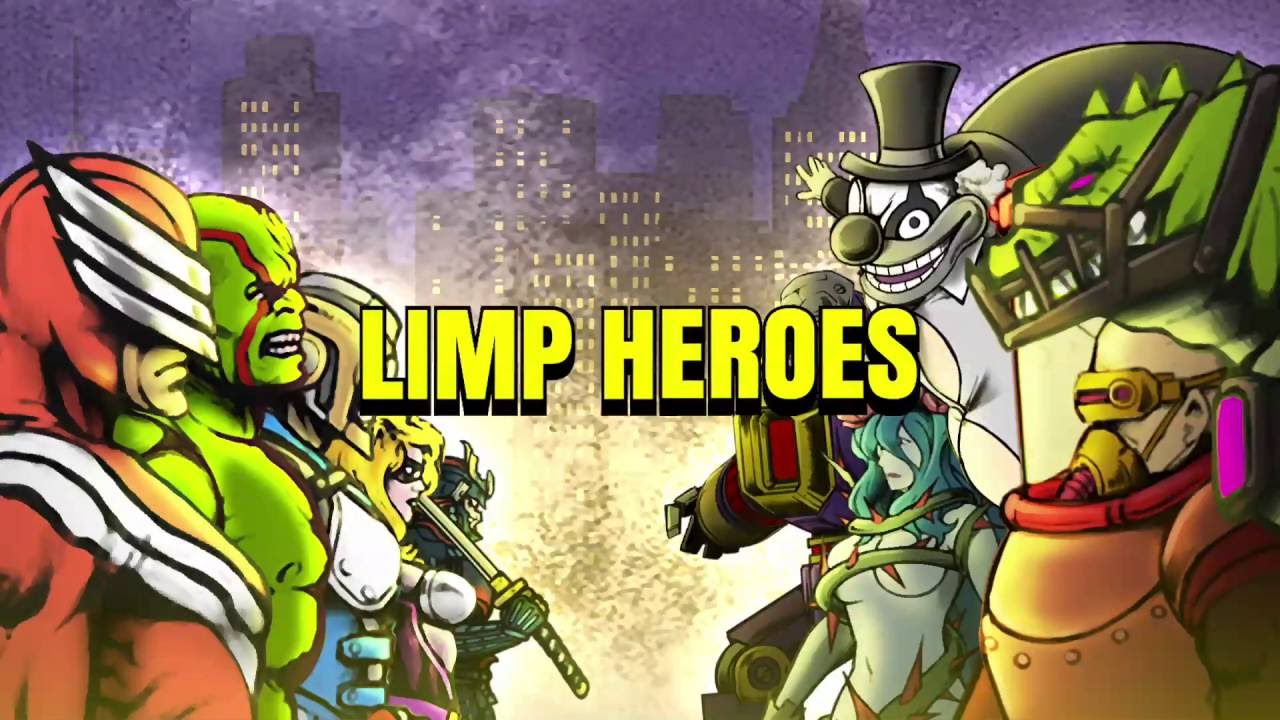 Picola Inc. is proud to present its new smartphone game, LIMP HEROES , launched in the West on 8th September.
LIMP HEROES is an action game where you fight against evil villains as you control one of a crazy cast of all-new heroes inspired by American comics.

The game is simple to control: just jump and use your special attacks. However, although these heroes have invincible rubber bodies, their heads are vulnerable. Victory can only be won by defeating the villain and landing heroically without smashing your face up.

Now available to download for iOS and Android systems. This game is free-to-play with optional micro transactions within app for virtual currency.