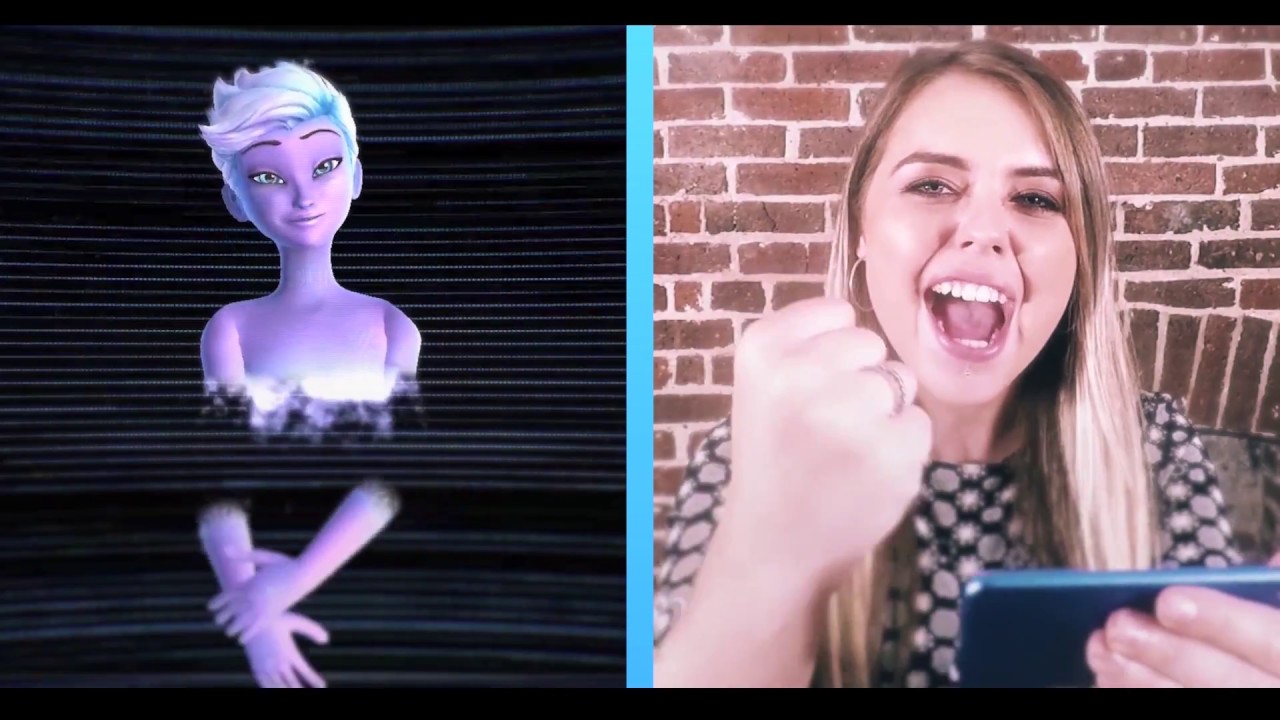 It’s Quiz Time, the largest party quiz game on console and PC, launched n PlayStation®4 (PS4™) and PlayStation®4 Pro (PS4™ Pro. It’s Quiz Time is one of the first titles built from the ground up to allow players to effortlessly stream on Twitch, YouTube and Mixer and compete against up to 10,000 players simultaneously. The PC (Steam) version will become available later this week, while the Xbox One version will launch in mid-December.

It’s Quiz Time is the work of Snap Finger Click (Act it Out!), the UK-based studio crewed by former Buzz! developers, in partnership with Vision Games Publishing, and represents the ultimate quiz party game on PC and console. For those eager to host their own quiz show and share it with the world, It’s Quiz Time is one of the first natively livestream enabled video games and was built from the ground up for streamers to not only broadcast to their community, but to actually play directly with their audience. The game will launch featuring two game modes designed specifically for live streaming, with two more in development to be released in the future.

The first, Live Show, is a game mode developed to allow you not only to broadcast on your channel, but to host your own quiz show for up to 10,000 viewers to compete head to head  and play along using the chat function. In the second mode, Play with Friends, players can select up to 7 others from theirs friends or the audience, either locally or online, and compete head to head in a standard game or custom quiz designed by you – all while live and streaming!

It’s Quiz Time is the biggest trivia party game on PC and console, with more than 25,000 different questions and answers across thousands of categories, in the single-player mode, player-customized round lists or competitive head-to-head sessions, making this trivia extravaganza the most comprehensive and accessible game of its kind. Up to eight players can play together in It’s Quiz Time, either locally or remotely over the internet, using their smartphones as a controller thanks to the free mobile companion app (iOS or Android).

A personalized experience underpins It’s Quiz Time, thanks to the advanced AI game host Salli, who follows the performance of participants, alternatively praising, helping, or pitting them against family and friends. The game also adapts to individual players, giving them tailor-made trivia based on their interest, performance and age.

It’s Quiz Time will be available in English, (for UK, US and International audiences), as well as French, German, Italian and Spanish with questions specifically tailored to each country.