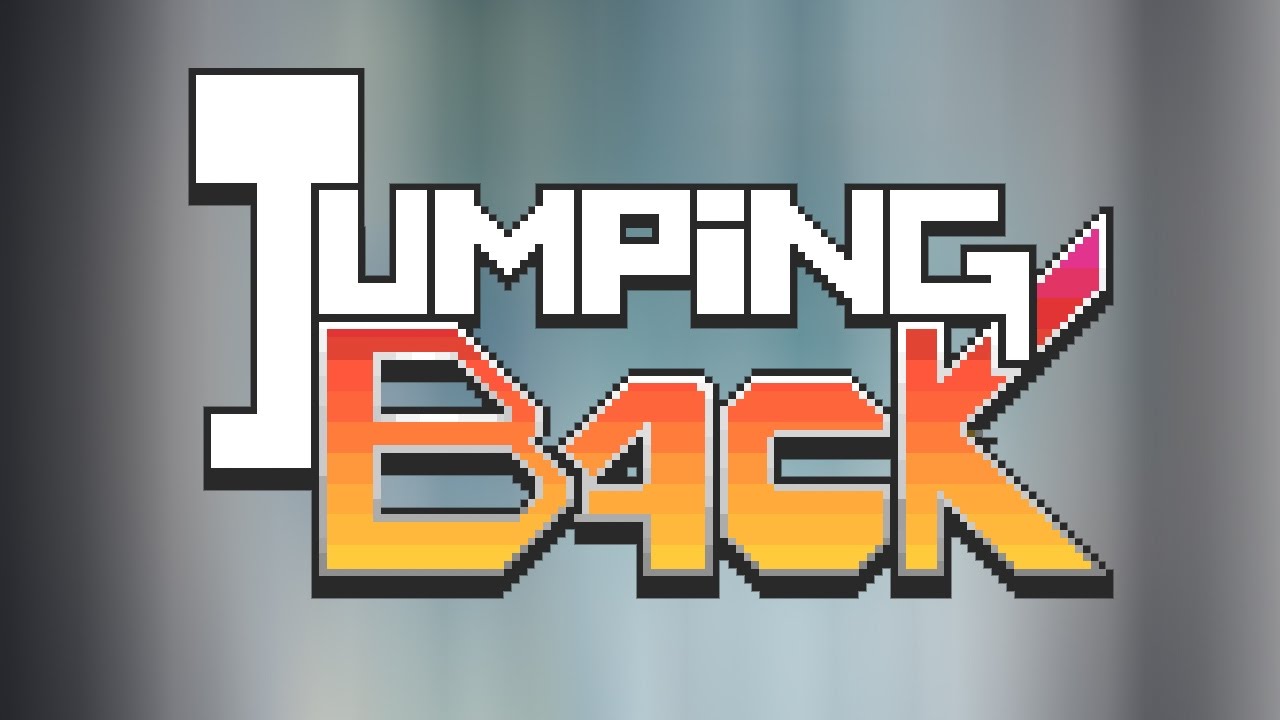 Efektpol VR, a young Polish developer of video games has announced that its new game – Jumping Back – has been released today for the Android devices. It is available at the Google Play store. In the nearest future it should be released on the Apple App Store, as well.
Jumping Back is a mobile video game, in which player assumes a role of a brave mechanic Al. The action takes place in Los Angeles, and takes us in the future, to the year 2019. In the futuristic world, technology went crazy – all the electronic devices started a rebellion with a Bad Robot as their leader. In this hostile environment, we meet our protagonist – passionate mechanic with a brave heart. Seeing the beautiful lady called Peggy getting kidnapped by the evil robot, he darts himself into the dangerous pursuit. He needs to rescue a girl, defeat a robot and save the world! But how will that end for him? It all depends on the players!

Jumping Back is a very dynamic and intuitive game (one-touch controls), in which our task is simple (but is it, actually?) – we need to jump between the ever-moving elevators to chase the robot. The trick is that it is getting harder and harder. The game was equipped in the high quality pixelart graphics and the easy for ear soundtrack, which brings back past, bringing the memories of legendary retro games back to life. Jumping Back is fun, dynamic and – what’s the most important – highly addictive. You will always want to get this „one point more” and to get closer to the evil robot. What’s even more interesting, it has even more endings than a well-known classic – Blade Runner – and we are totally serious!

Jumping Back is available from today on FOR FREE to download at the Google Play Store. In the nearest future it should be released on the Apple App Store, as well.