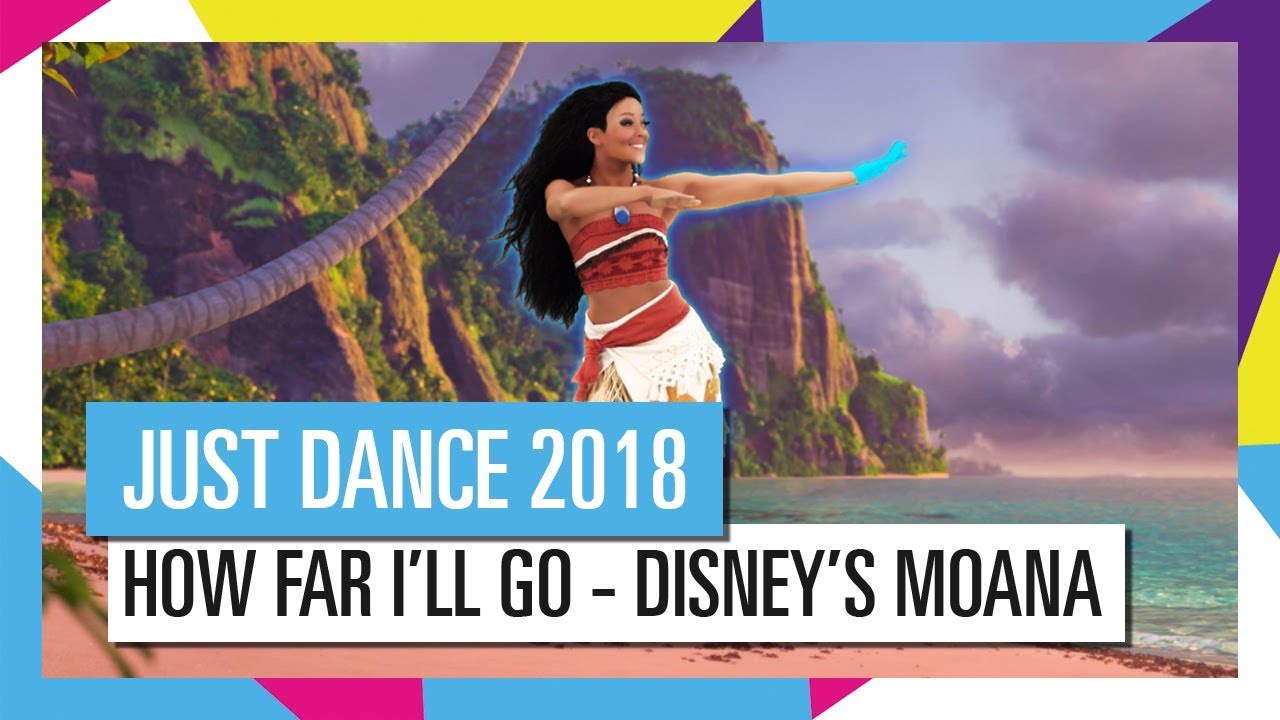 Ubisoft® revealed details on the new Kids’ Mode for Just Dance® 2018, the latest installment of the best-selling* music game franchise of all time. With this brand new mode, Just Dance® 2018 offers parents an opportunity to let their young children play in a kid-friendly environment. Thanks to a tailored interface, scoring, choreographies and special characters, kids will be able to enjoy the game in complete autonomy, with positive and supportive feedback.

Just Dance has always been a family favorite. With Just Dance® 2018, Ubisoft have created a dedicated mode for the youngest to play in collaboration with the help of two child development experts: Martine Curtat-Cadet, childrens’ choreography expert, and Cristina Do Carmo De Sousa Gomes, childrens’ concept artist. Kids’ Mode has been developed to be beneficial for kids’ motor development, with a design completely adapted to this specific audience.

As Curtat-Cadet explains: “Children aged between three and six quite often have difficulties reproducing fast and complex movements. The steps we have developed in these choreographies are associated with intentions that correspond to action verbs like running, climbing, flying, catching. Inevitably the child will learn and will integrate the choreographies naturally and not by imitation. Additionally, dancing really helps children to acquire scholarly skills like writing, reading and art as well.”

As a result, eight songs have been choreographed for kids to encourage healthy movement. The choreographies are much easier than the traditional Just Dance songs and children can really identify with characters and universes, such as embodying a fearless pirate on the deck of a ship; a supergirl off to save the world; a funky robot; a magical Halloween experience, and lots more.

The game’s interface, in this mode, has also been simplified with less text and a continuous and random play mode that parents can decide to activate. The scoring system was adapted too, in order to make it more generous and positive, for children to feel encouraged as they dance.