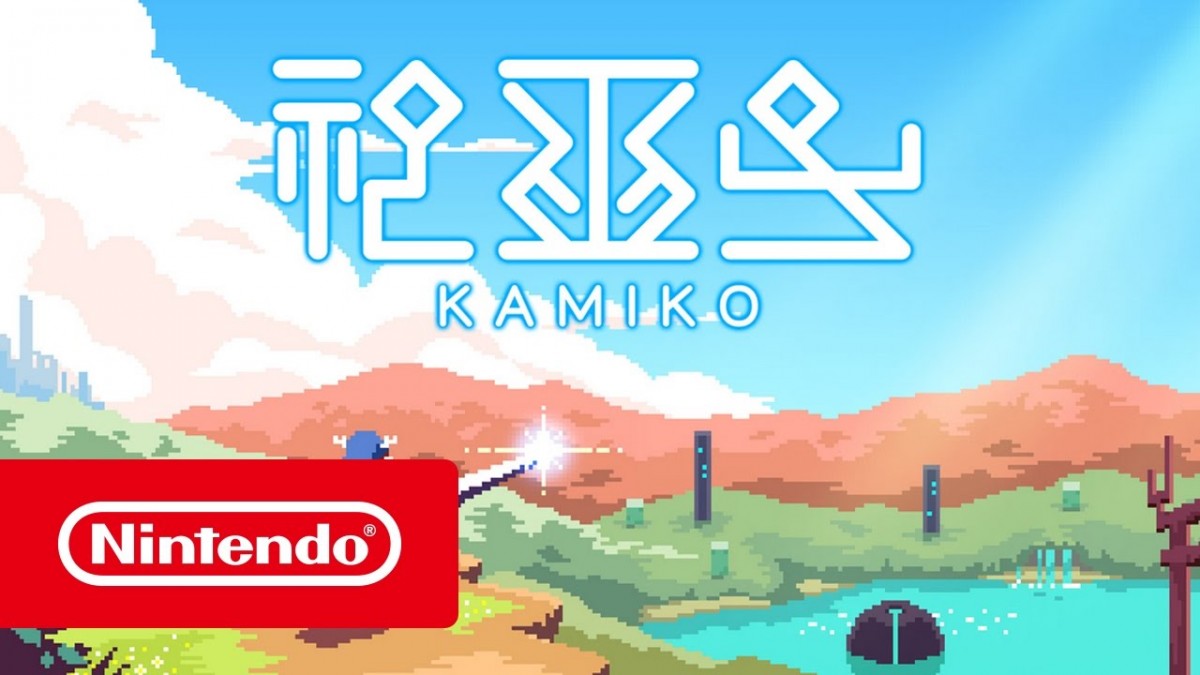 Flyhigh Works confirmed that the Skipmore-developed hit KAMIKO is available to download on Steam (Windows PC). The fast-paced action title has previously been a major success on the Nintendo Switch, selling over 250,000 copies on the platform.

KAMIKO is a game styled around Japanese Shinto beliefs.

Each priestess has unique fighting capabilities, and as you master the game you can go on speed runs to set the best time!

Look no further if you are looking for an arcade action game with a twist!

KAMIKO is available on the Nintendo Switch and Windows PC.