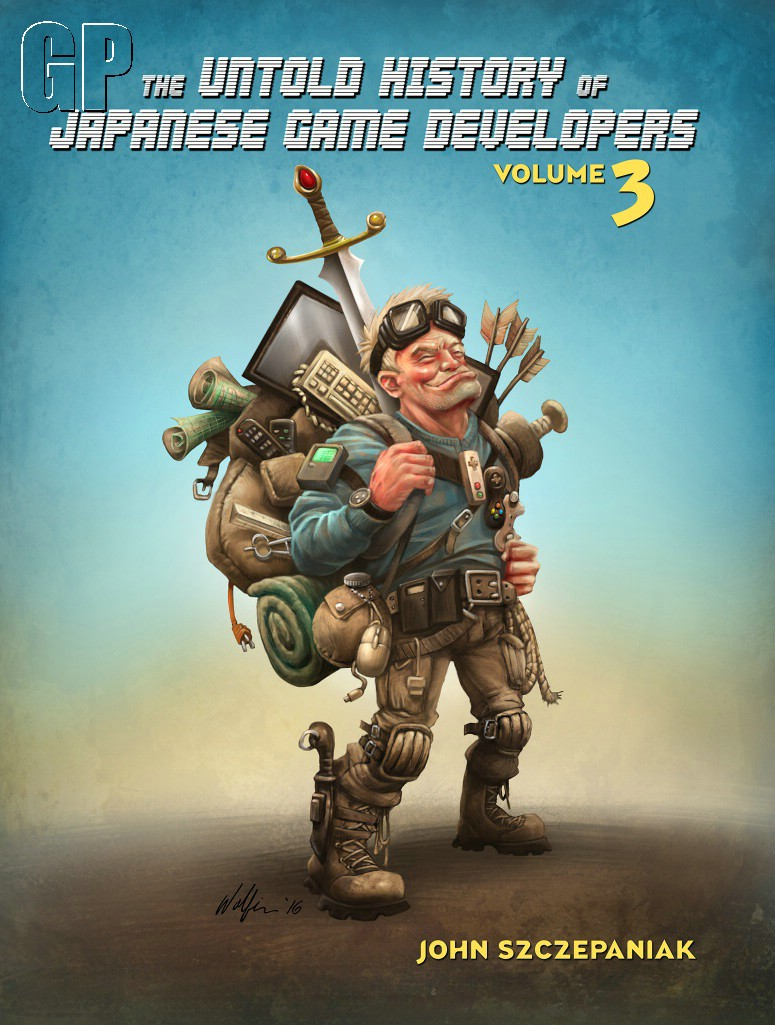 The third and final volume of The Untold History of Japanese Game Developers is complete! It’s 423 pages and features over 35 interviewees.

The book is cover to cover interviews, meaning it’s 100% pure revelations from the mouths of those who made the games. Volume 3 is available exclusively through Amazon