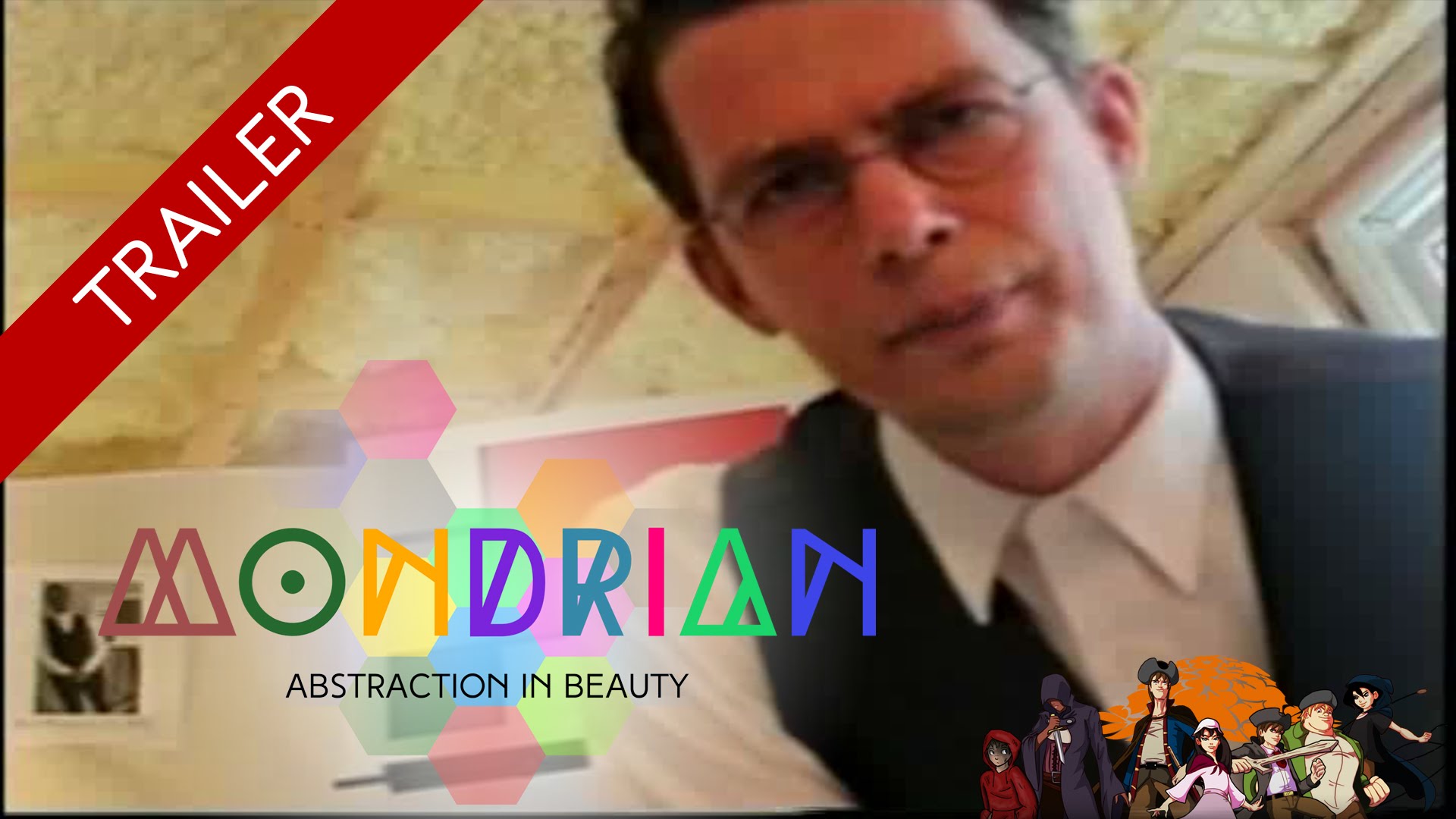 Mondrian – Abstraction in Beauty, an accessible block-breaking game celebrating the artistic growth of video games in the 20th century, is launching for Windows on Steam, itch.io, and IndieGameStand on September 21. It will cost $6.99 USD. The game will also come in a Deluxe version, which includes the game’s soundtrack, for $9.99. To celebrate the launch, Lantana Games has uncovered an old commercial for the game from 1992 on a random, cartoon-filled VHS tape, which was hidden in a drawer somewhere: https://youtu.be/u4JfvVeYcI4

Mondrian – Abstraction in Beauty sees the player taking on dynamically generated, block breaking challenges in millions of possible levels, spinning a paddle clockwise and counterclockwise around a grid of dancing, colorful blocks. The game has three speeds, four difficulty levels, and deep amounts of customization, from screenshake intensity to artistic effect and level layout selection.

Last week, Lantana Games launched a Deluxe Beta of the game. Anyone who purchases the Deluxe Beta will be able to download the Mondrian – Abstraction in Beauty Deluxe Edition, which includes the full game and soundtrack (currently a 4-track EP, and a free upgrade to the full soundtrack at launch on September 21). The Mondrian – Abstraction in Beauty Original Game Soundtrack features nearly an hour of hip hop, acid jazz, ambient, and classical music. The Deluxe Beta is still available for $7.99 at IndieGameStand and itch.io.

This launch marks the first major release from Lantana Games since the Early Access release of Children of Liberty, also still in development.

All purchases on itch.io and IndieGameStand will also come with complimentary Steam keys at launch. The soundtrack will be available as DLC on Steam for $3.99 (meaning you must own the game too), and as standalone MP3’s on itch.io & IndieGameStand for $8.99.

Mondrian – Abstraction in Beauty has been developed by Danny Silvers, Hannah Hoyt, and Davidjohn Blodgett, with contributions by Becky Taylor, Chenylle Mercado, Karen Laymen, and multiple artists throughout the video game and tabletop industries. The game is supported by the wonderful fans of Lantana Games and has received no grants, funding, or crowdfunding for its development.

About the Game
Mondrian – Abstraction in Beauty is a full-circle block breaking game about video game art history. Inspired by the works of the De Stijl masters’ limitations on form and color, Mondrian – Abstraction in Beauty takes an abstract look at the history of video game art, through unlockable features like paddles, balls, powerups, and screen effects. The game is dynamically generated, with millions of level combinations and endless replayability.

Features:
● Break out of the boring, vertical-only block breaking experience with 360 degree freedom of motion.
● Over 40,000,000 possible combinations in level generation
● 27 trophies with 40 corresponding unlockable goodies like paddles, balls, powerups, wall shapes, and more.
● Level Packs and Museum Galleries based on other games for an in-depth look at video game art history.
● Play the game your way with adjustable gameplay options, level packs, and screen effects.
● Inspirational quotes by Piet Mondrian
If you would like a review code of the game, you may request a code on our distribute(). Screenshots and videos are available on our presskit() but a few are scattered around this press release for good measure, and here is our launch trailer, the “Unearthed VHS 1992 Commercial.” https://youtu.be/u4JfvVeYcI4

We absolutely allow and encourage you to stream, record, and monetize footage of this game! All we ask is you link back to www.lantanagames.com if you do. You can find full monetization permissions there.