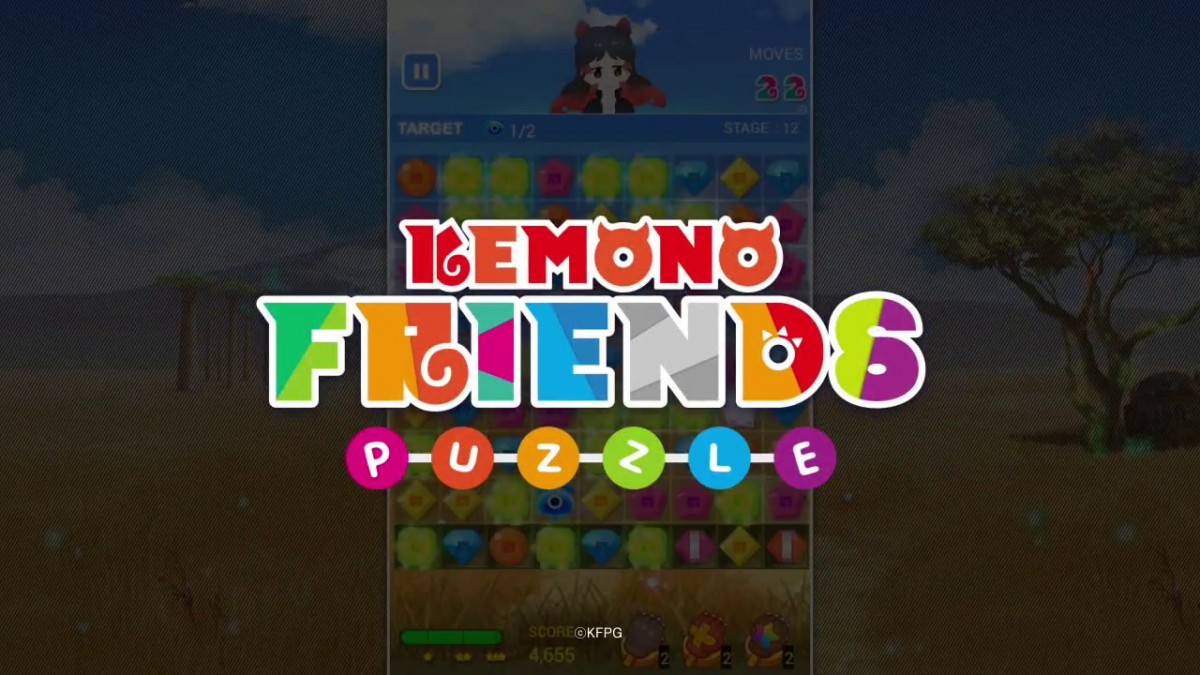 KEMONO Friends’ animation is the one of the biggest Japanese media-mix project ‘KEMONO Friends’ that is the story of personification character of wild animals gathering in the fictional zoo ‘JAPARI PARK’. This animation was released in January 2017 and got big hit from Korea, Japan and the global.

Service Director of Game Business Cell of FUNPLE STREAM mentioned that user can enjoy various features of globally loving ‘KEMONO Friends’ animation within the game and everyone can simply play based on the easy play method,