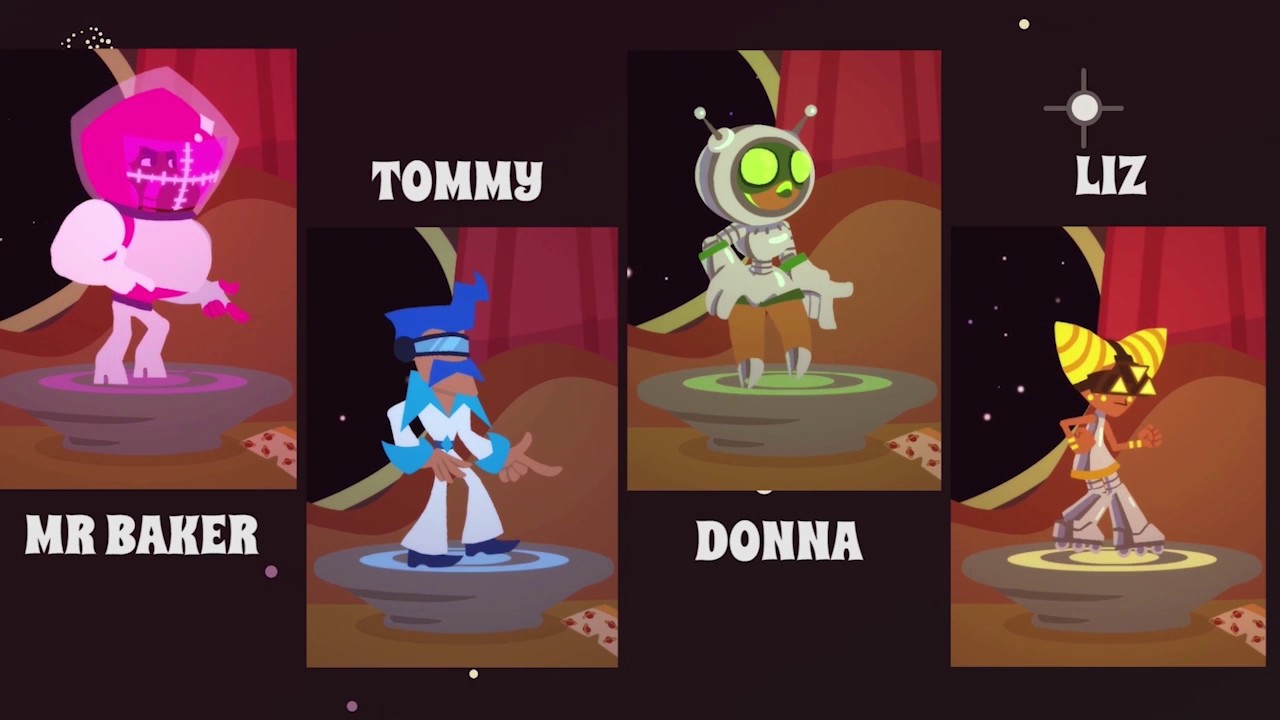 This throwback wonder features a retro vibe that will appeal to nostalgia lovers and old-school gamers alike. The game even features the era’s signature music, the one and only disco, throughout each level, forming a groovy soundtrack. Based on play style, Laser Disco Defenders is likely to appeal to fans of Binding of Issac, Nuclear Throne, Super Stardust HD and Geometry Wars.

Laser Disco Defenders features procedurally generated levels, with players needing to complete each stage before moving on to the next. Clad in outlandish disco attire, characters move through each level, destroying the evil Lord Monotone’s minions, with the goal of preventing him from using the Mirror Moon for galactic-scale evil deeds! Players destroy their enemies by shooting funky-looking lasers. But, be warned, disco dancers! The player’s lasers stay in the level and can rebound and hit them, doing just as much damage as they do to enemies.

The stylish Laser Disco Defenders is a survival-based game, which subtly encourages the player to keep on playing. Once they’ve lost all their lives, they are returned to the beginning of the game. Avoiding frustration, the procedurally generated nature of Laser Disco Defenders’ stages means that players never have to replay the same levels. Most player deaths are courtesy of their own lasers, and so the player is pushed to become just a little more sparing with their lasers each time they play.