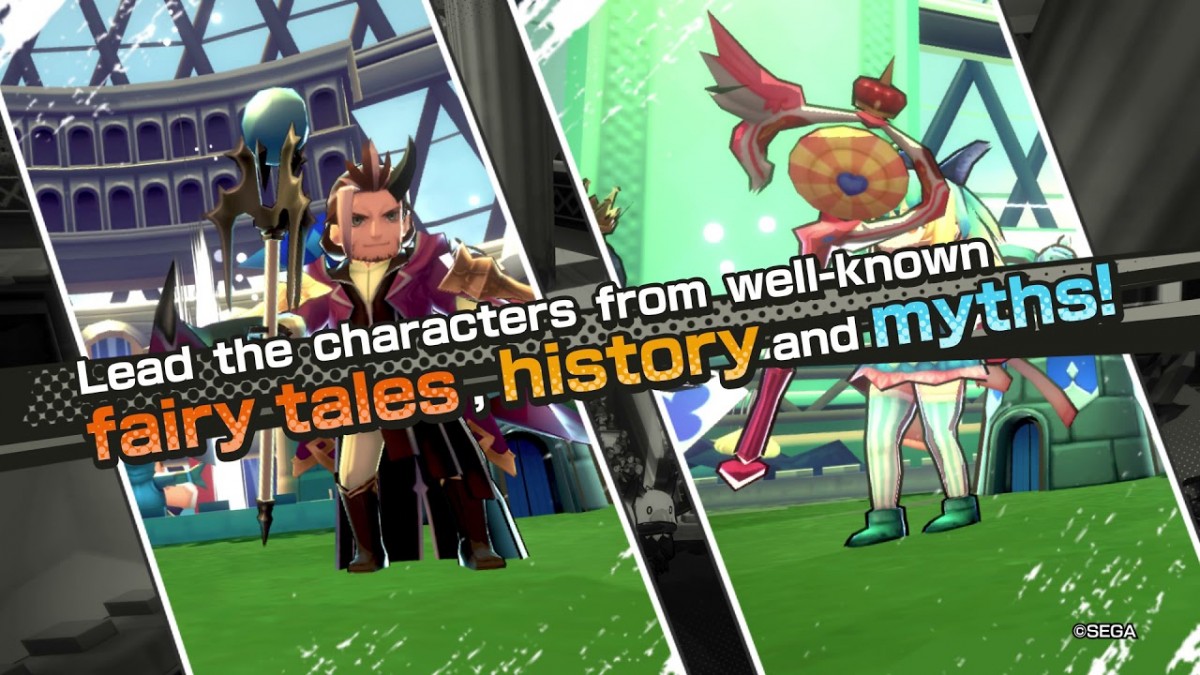 SEGA launches the brand new RTS game LEAGUE OF WONDERLAND across America and Europe for iOS and Android devices. In LEAGUE OF WONDERLAND players wield a deck of 8 cards, each with their own strengths and weaknesses. In order to achieve victory they need to destroy their opponent’s towers within a 2 minute time limit!

Pre-registration numbers exceeded more than 350,000. At launch SEGA will distribute the below in-game rewards to all users:

LEAGUE OF WONDERLAND brings to mobile the expertise of SEGA’s arcade game.

Point 1: First player to destroy 2 out of 3 of their opponent’s towers first wins!
2 minutes of fast-paced 1-on-1 strategic battles!

Point 2: Minions, special towers, variety of stage gimmicks! Full of new elements that you have not seen in RTS before!

Point 3: Use them strategically! Draw your way to victory with “Draw Shots”!

Point 5: Watch other players battle in real-time! Bet on the winner in the viewer and win in-game rewards.

Lead your characters to victory, fight for glory and become the best in the LEAGUE OF WONDERLAND!

LEAGUE OF WONDERLAND is set in a world where well-known fairy tales, myths and historical characters are battling against each other after their original stories have concluded. The player wields a deck of 8 cards, each with their own strengths and weaknesses. They need to destroy their opponent’s towers within the time limit of 2 minutes to achieve victory. Should they attack, defend or sacrifice their units? Thinking fast is the only way to victory!