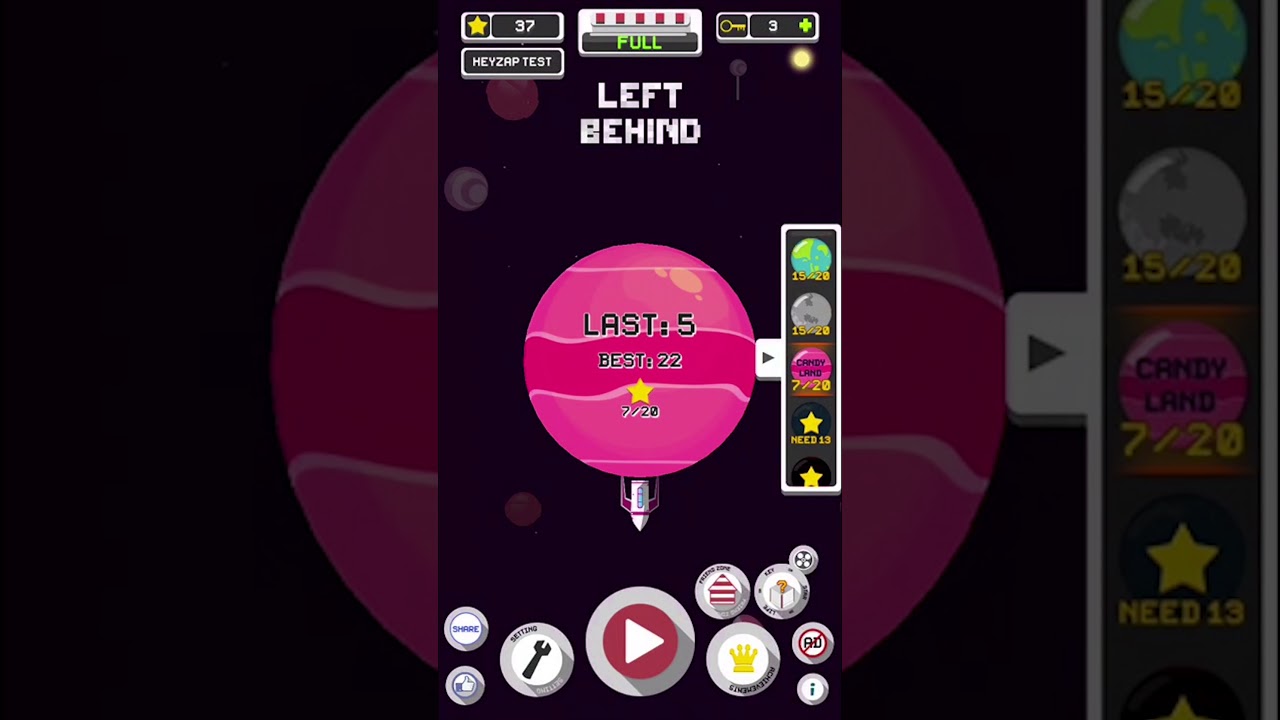 Global mobile game publisher ZPLAY officially announced that Left Behind, a casual parkour game, is out on iOS and Android all over the world.

“Left Behind” is a story about the red wacky and naughty creature Bobo. He, together with his bros, has been searching for their land “Reddish land”. But Bobo was always left behind, so his bros have to come back to find him. On his way to find his bros, Bobo tries his best to avoid obstacles by using his speed and skills.

Left Behind will seriously challenge your skills and response ability!