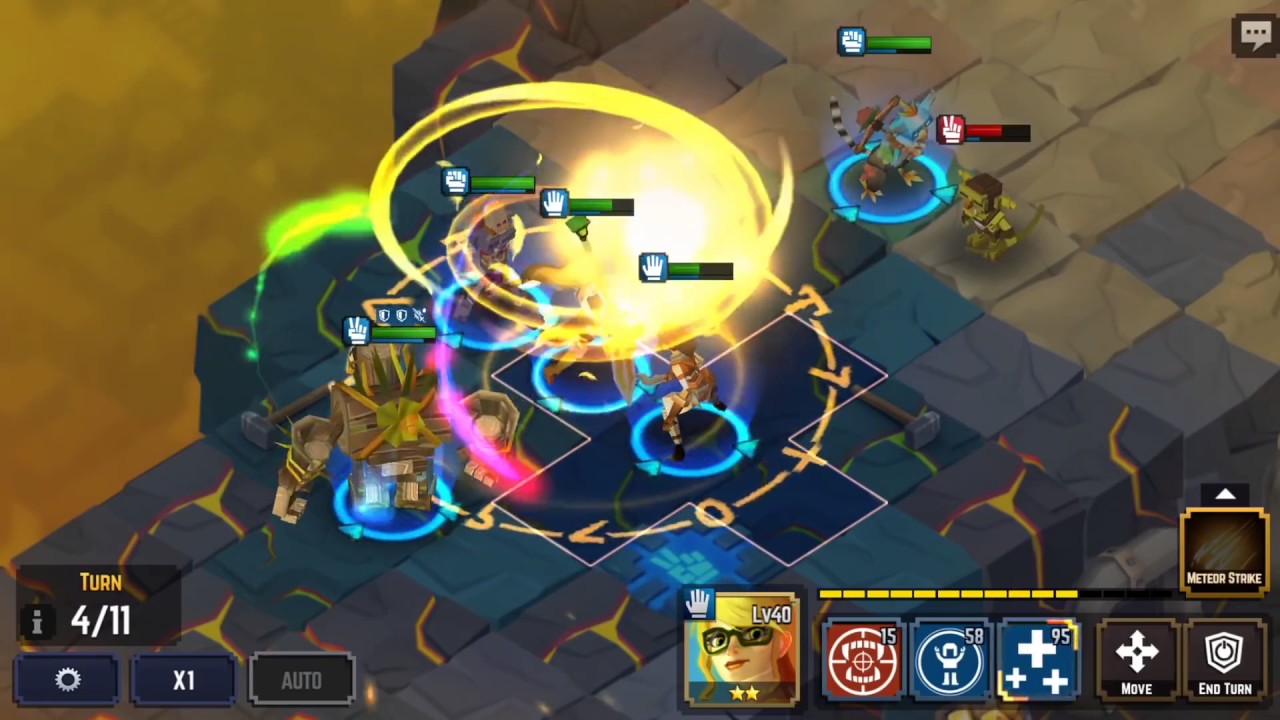 In Legacy Quest: Rise of Heroes players take up the battle to save a crumbling, magical world in-need of mighty heroes to unite humans, orcs, ogres, goblins, giant grumpy trees, and more to annihilate armies of evil monsters trying to destroy a once peaceful world. Recruit dozens of powerful humans, goblins, orcs and more, and lead them into tactically deep turn-based battle. Train newly recruited heroes, unlock awe-inspiring attacks, and dominate players from all over the world in weekly PVP arena events!

“Legacy Quest: Rise of Heroes is the result of a long love affair with strategic RPGs and a lot of hard work” says Helmut Hutterer, co-founder and Game Director of Socialspiel. “By taking the art and soul forming the building blocks of Legacy Quest, which we created in 2013, and adding our love of the classic tactics RPGs we played on SNES, GBA, and PS1 in the late-90s and early aughts, we’ve created a kick-ass tactics game for a new generation of mobile players.”

Legacy Quest: Rise of Heroes is available Thursday, April 20, 2017 worldwide for mobile gamers on iOS and Android, as well as for PC on Facebook Gameroom.