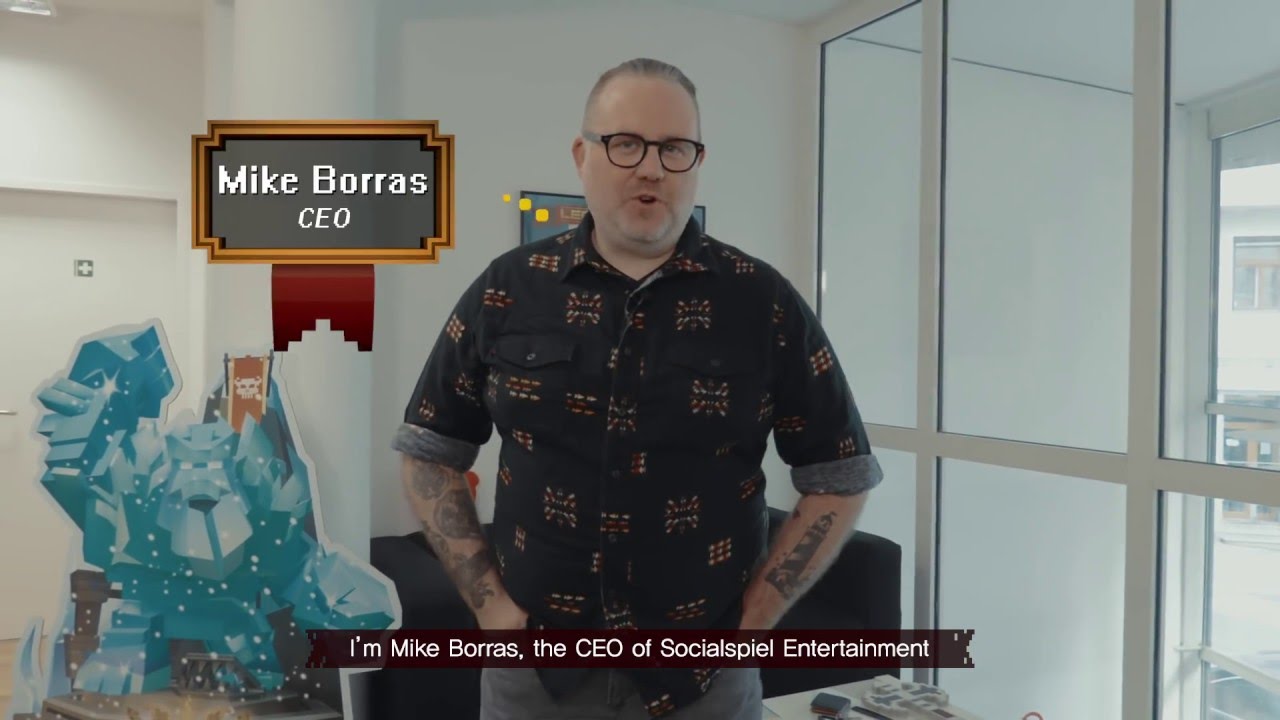 “Since we began developing Legacy Quest in 2014, we’ve been hard at work making sure we could give RPG fans not only an intensely fun game to play, but one that they’ll always remember and hopefully come back to again and again,” said Mike Borras, CEO of Socialspiel Entertainment. “We’re really proud of this game and hope that gamers around the world find it as challenging, exciting and as beautiful as we do.”

In Legacy Quest, hero bloodlines are put to the test as players battle against seemingly never-ending hordes of monsters, battling through over 70 dungeons on 7 difficulty levels. If a hero falls during battle, new heroes will emerge from the death of fallen warriors to continue their journey, carrying on their bloodline’s special traits and items crafted by the hero’s fallen ancestors.

Legacy Quest is available for download in the App Store for iOS and Google Play for Android worldwide – for free.