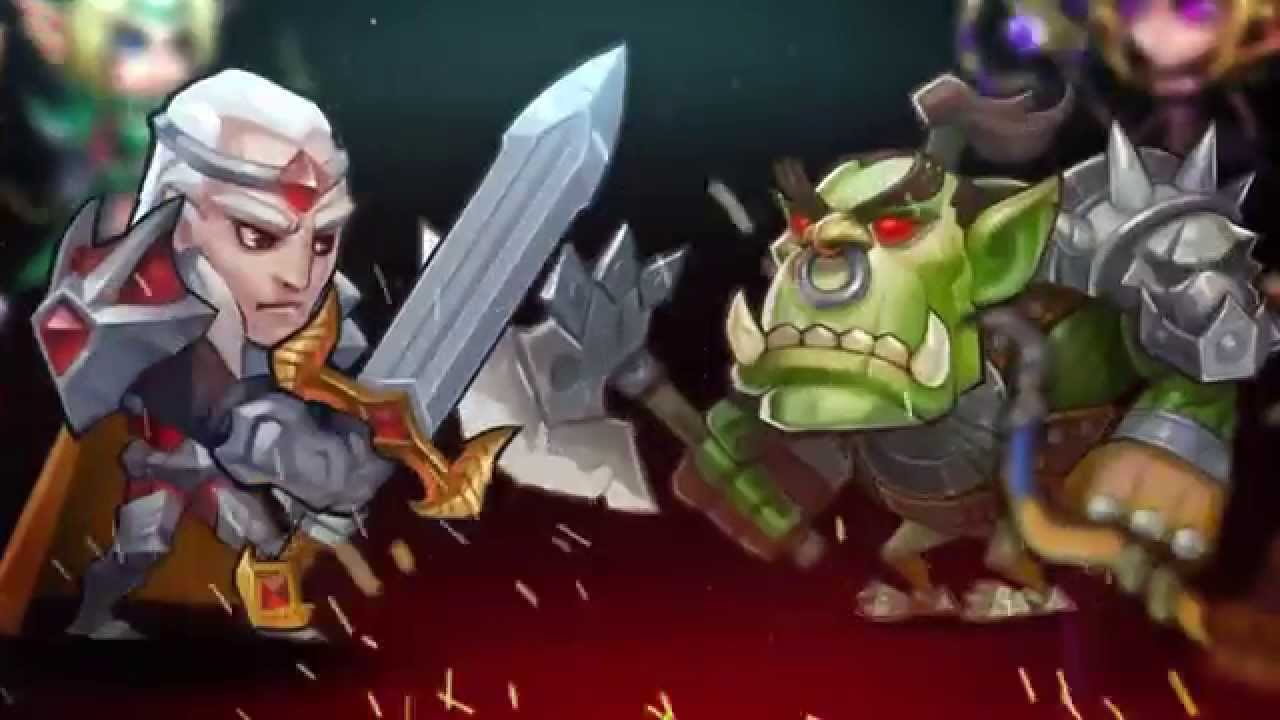 Chinese game developer Lilith Games, in collaboration with Kick9 – a global game publisher of mobile content – announced today that its internationally acclaimed mobile CCBG (Card-Collecting Battle Game) Soul Hunters is now available for download across mobile platforms in the West. Originally published in China as Daotachuanqi with numerous global accolades, including being named Game of the Year by Google Play in Taiwan, Soul Hunters is the original and leading CCBG, with over 80 million downloads across Asia. It helped establish an entirely new subgenre of mobile games, and today’s launch brings it to North American players for the first time.

Now with an all-new visual aesthetic exclusive to Western audiences, players can embark on a journey to discover the source of a mysterious curse infecting the world of Soul Hunters as they collect, fuse and equip their Heroes across a variety of game modes, including an epic campaign, competitive arenas, guild challenges and other online competitions.

“With Kick9 taking full responsibility for distributing and servicing Soul Hunters, we have been able to refine what is already a highly successful game in Asia into an even better experience for North Americans,” said Wang Xinwen Founder and CEO of Lilith Games, “In addition to a brand new art style tailored for Western tastes, we were able to create an innovative Bluetooth Battle System in this version of the game.”

One major key feature that sets Soul Hunters apart from its competitors is the game’s Bluetooth Battle System. By establishing a Bluetooth connection between two phones, players can engage in live PvP Battles against top teams.

“As fans of Daotachuanqi ourselves, we could not be more excited to help contribute to Lilith Games’ expansion into the West,” said Yong Wang, Founder and CEO of Kick9. “Kick9 appreciates the legacy Soul Hunters has imparted onto mobile games and we look forward to seeing how it continues to innovate the CCBG genre over time,”

Check out the trailer: https://youtu.be/L0Aw-qPBM2A

Check out the voice actors: https://youtu.be/fR9NC0KY0-U