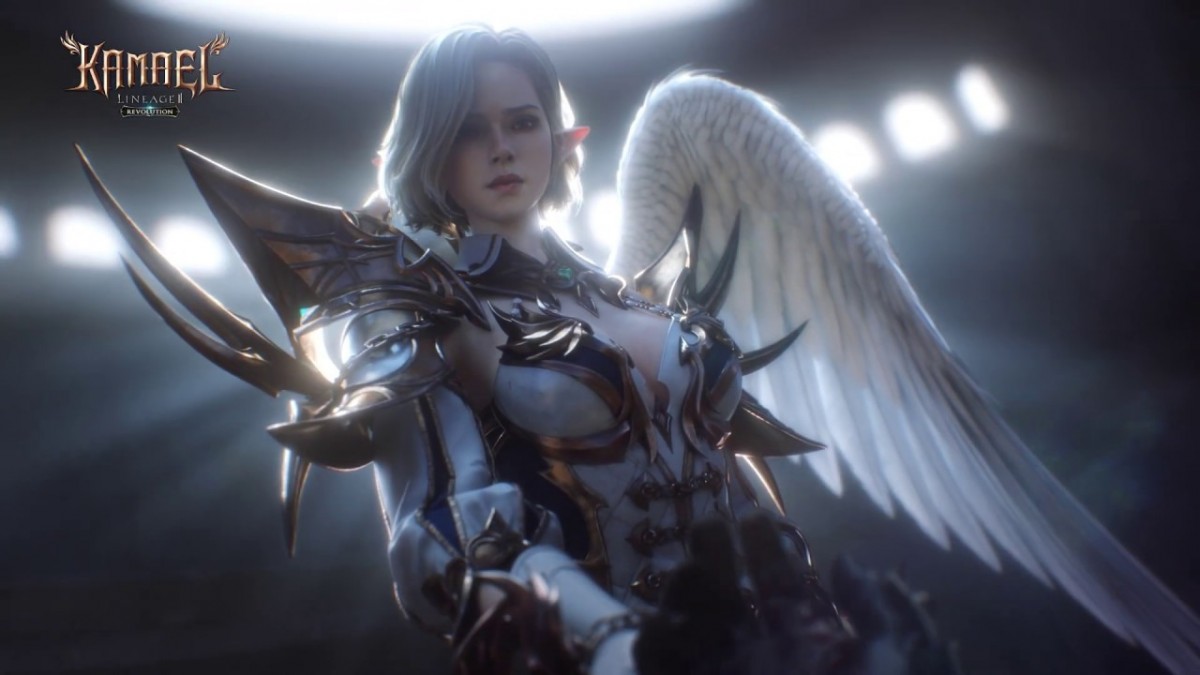 Netmarble released an all-new update to its popular massively multiplayer online role-playing game (MMORPG) Lineage 2: Revolution that brings crafting to the world of Aden. New in-game events and additions to the game are also available for players to experience during the Halloween season.

Starting today, players can now create items and upgrade their equipment through one of the five Main Professions – Alchemy, Smithing, Gemcrafting, Enchanting, and Cooking. Crafting materials can be collected from the newly added ‘Harvest Dungeon,’ where players can mine, gather, and fish for resources as needed.

Lineage 2: Revolution is a groundbreaking MMORPG bringing top-quality visuals, a massive open world, and large-scale PvP to mobile devices. Powered by the Unreal Engine, the game features stunning visuals and large-scale open-world combat where up to 200 players can battle in real-time on a single screen – all in a gorgeous, fully featured persistent world MMORPG that can be enjoyed alongside millions around the world and all within the palm of your hands.