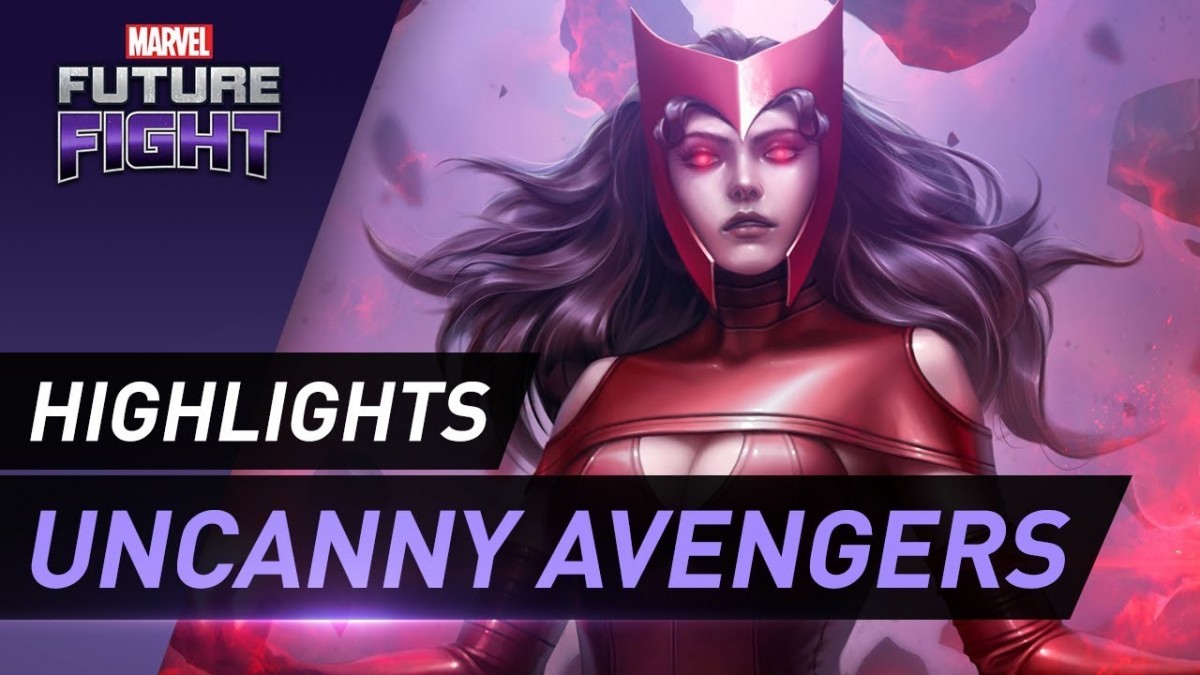 Members of the Agents of Atlas Super Hero team are now ready to defend the world as Netmarble’s latest update to its popular Super Hero mobile game introduces three new characters to the roster of playable characters, several new uniforms, and other enhancements for the game.

In addition to new characters and costumes, a new content ‘Dimension Mission’ has been added, where players can receive various rewards by playing different themed stages each day of the week. As players clear higher stages, better rewards can be received. The update also brings improvements to World Boss content by adjusting its levels for beginners. Players can also challenge Quicksilver and Scarlet Witch in the World Boss Ultimate mode today.

Other changes for MARVEL FUTURE FIGHT include: