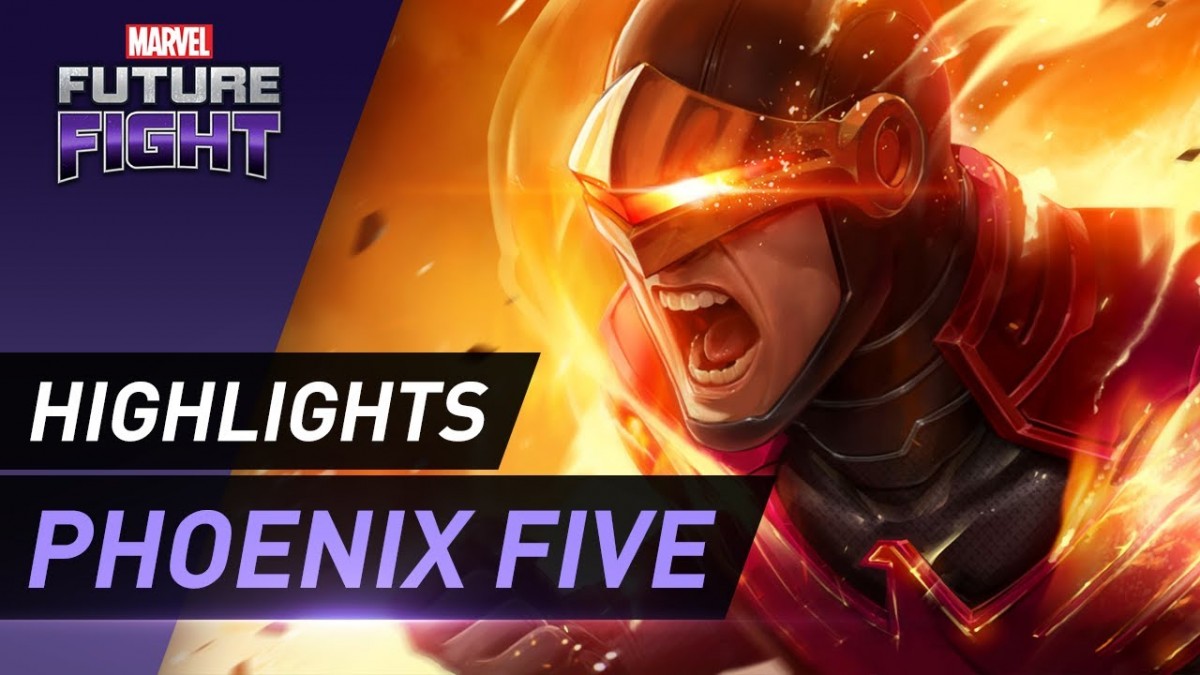 Together with the new additions, Netmarble also revealed more information on their new in-game content ‘Danger Room’ that was released in September. The Danger Room is a brand-new real-time player versus environment (PvE) dungeon where players enjoy 3 vs 3 battles by fighting in teams of pre-selected weekly Super Heroes to defeat the designated boss first. After clearing Chapter 3-5 [Dark Distance] in Story Mode, new Agents may enter The Danger Room to experience new real-time battles, a diversified reward system, and the opportunity to earn X-Genes easily and engage with Tier-3 characters on a weekly basis.