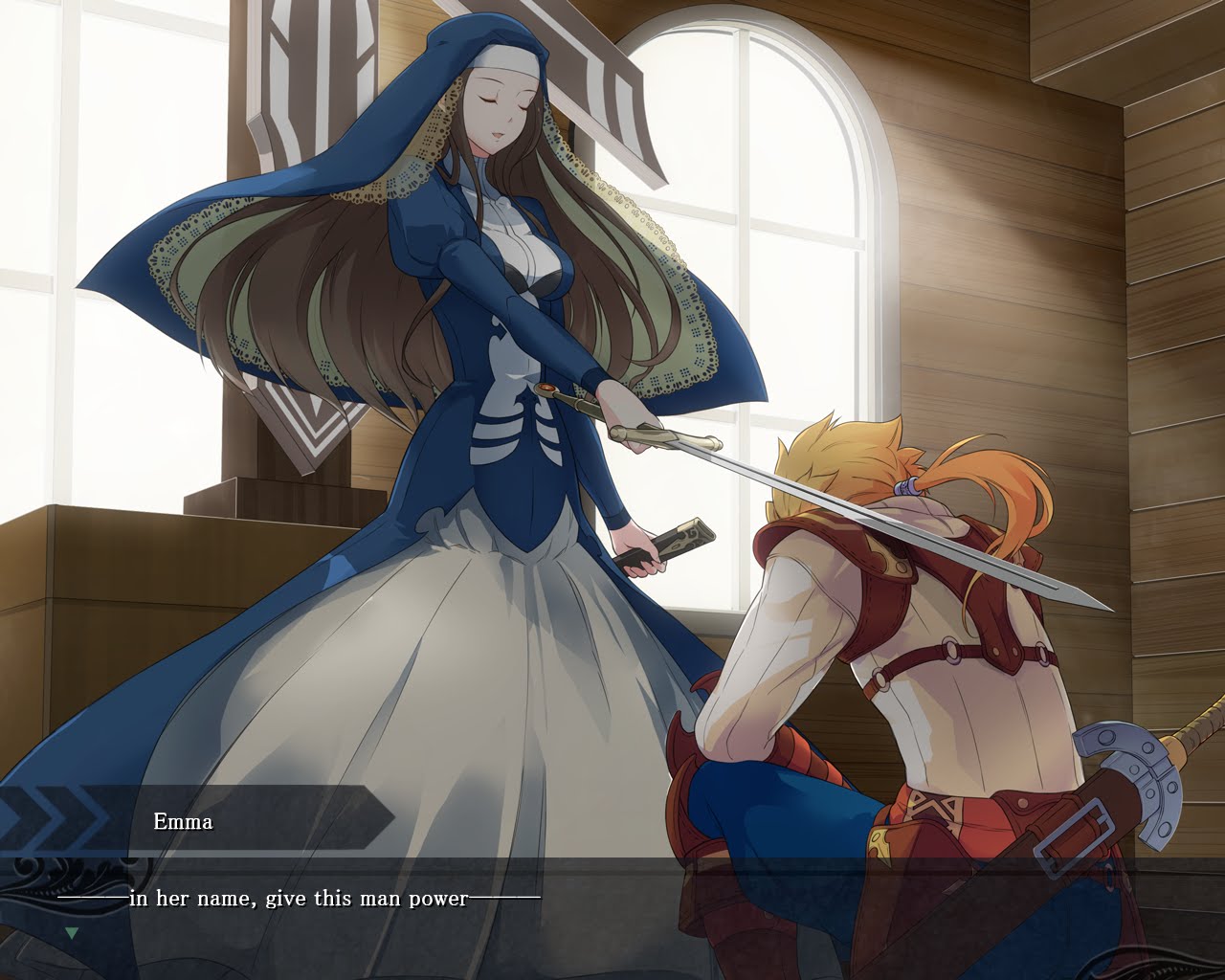 Fruitbat Factory is excited to announce that the Japanese fantasy RPG Lionheart will release on Steam on July 31. Developed by Shiisanmei, Lionheart tells the story of Leon Lionheart and his party as they explore the forbidden depths of a magical labyrinth and meet new allies. The beautifully illustrated RPG is voiced in Japanese and has an estimated playtime of 50-100 hours.

Synopsis
The youth known as Leon Lionheart, an adventurer like his father, seeks to explore the Magic Labyrinth, “Libra Corridor.” Around the same time, the Justicar Maria Sinkirk finds Leon while on an investigation of the corridor, and, noticing the unusual “skill” he possesses, somewhat forcibly enlists his cooperation.

The former mercenary Orsin and nun Emma also join the two, and the group begin to explore the depths of the Corridor. What hidden secrets of this dungeon will they discover?

Only those who face forward will be allowed to proceed.