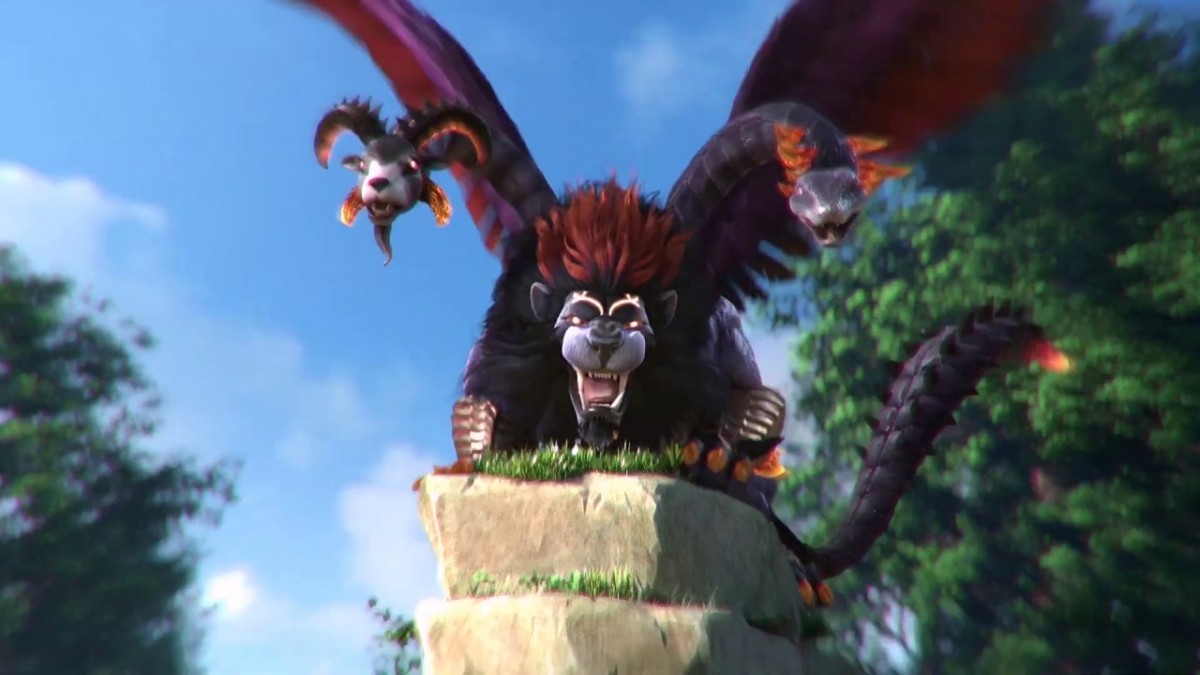 Go on an epic journey with your friends while enjoying the ultimate freedom when Century Game releases Lumia Saga, the world’s cutest 3D open-world sandbox MMORPG, on Android and iOS devices. Lumia Saga has been published in China, Korea, and Southeast Asia and has already become very popular in each region with over million downloads. The gates have opened for adventurers to partake in on the fun from all over the world.

Lumia Saga takes place in the turbulent and lush world of Lumia and features super-deformed characters, highly customizable sandbox content, and hundreds of skins and costumes. The world has over 1,000 open field maps and is filled with fun and adventure as players can enjoy various battle modes, including real-time PvP battles, co-op raids, and a variety of mini-games, such as dancing, fishing, and fighting in water gun battles.

In Lumia Saga, players can choose one of eight character classes: Knight, Swordsman, Guardian, Adjudicator, Mage, Warlock, Scholar, and Oracle. Each class has its own strengths and weaknesses, such as the Swordsman’s ability to deal out massive amounts of damage or the Oracle utilizing their powers to heal teammates and bless them with various buffs. Living Skill classes, like botanist, alchemist, and cook, offer additional important abilities outside of combat.
Players can make each character their own by customizing their facial features, facial expressions, voice, and more. In fact, players can wear one of over 300 unique skins, equip pets, ride mounts, and craft unique equipment by collecting the necessary materials. The attributes of a piece of equipment can be enhanced by infusing it with magic cores, each of which can be upgraded to offer an even greater buff. Magic cores are earned by defeating monsters and depending which are used during assembly, the skin of the equipment will change as a result.

Pre-registration is available for Lumia Saga on Google Play and the App Store. Those who preregister will be rewarded with a number of goods including gold, crystals, limited pets, a limited name title, a precious mount, and more once a specific milestone is met.