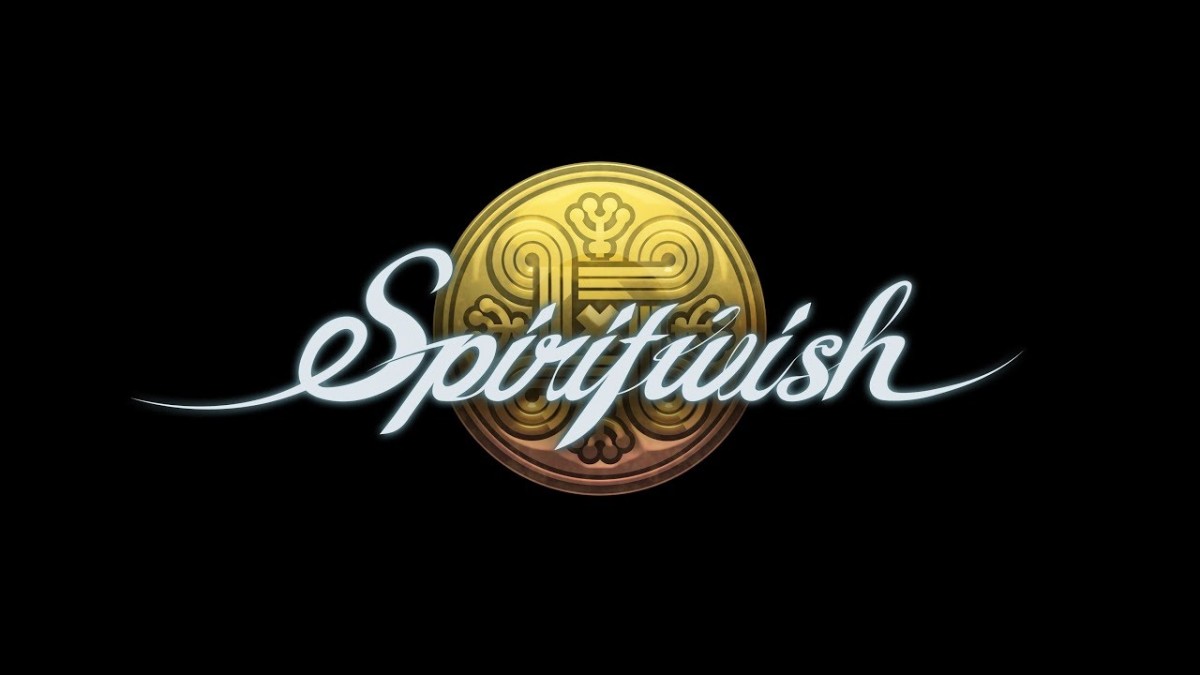 An impressive roster of enchanted characters arrives in the beautiful and lively world of Spiritwish, the all-new multi-character massive multiplayer online role-playing game (MMORPG) from NEXON Korea Corporation, subsidiary of NEXON Co., Ltd. (“Nexon”) (3659.TO), a worldwide leader in free-to-play online and mobile games. Beginning today, mobile players around the globe can download and play Spiritwish for free on the App Store and Google Play.

In Spiritwish, players are invited to command a tight-knit squad of heroes as they follow in the footsteps of the Three Gods for control of the ancient relics that protect their civilization. Spiritwish boasts an unprecedented roster of features to seamlessly deliver a unique MMORPG experience to mobile players. Details include:

Many ages ago, the Three Gods established a lasting era of peace across their beautiful kingdom by overseeing their powerful ancient artifacts. When war erupted between the two factions ‘Pohjola’ and ‘Kaleva’ for control of the relics, the kingdom fell into disarray. Now, a fresh band of adventurers must eradicate the wretched monsters who have risen within the kingdom as a result of the skirmish.

Spiritwish is the latest project from the developers at NEON Studio, best known for their work on Ragnarok, Granado, Espada and Tree of Savior.

Spiritwish is available on iOS and Android.