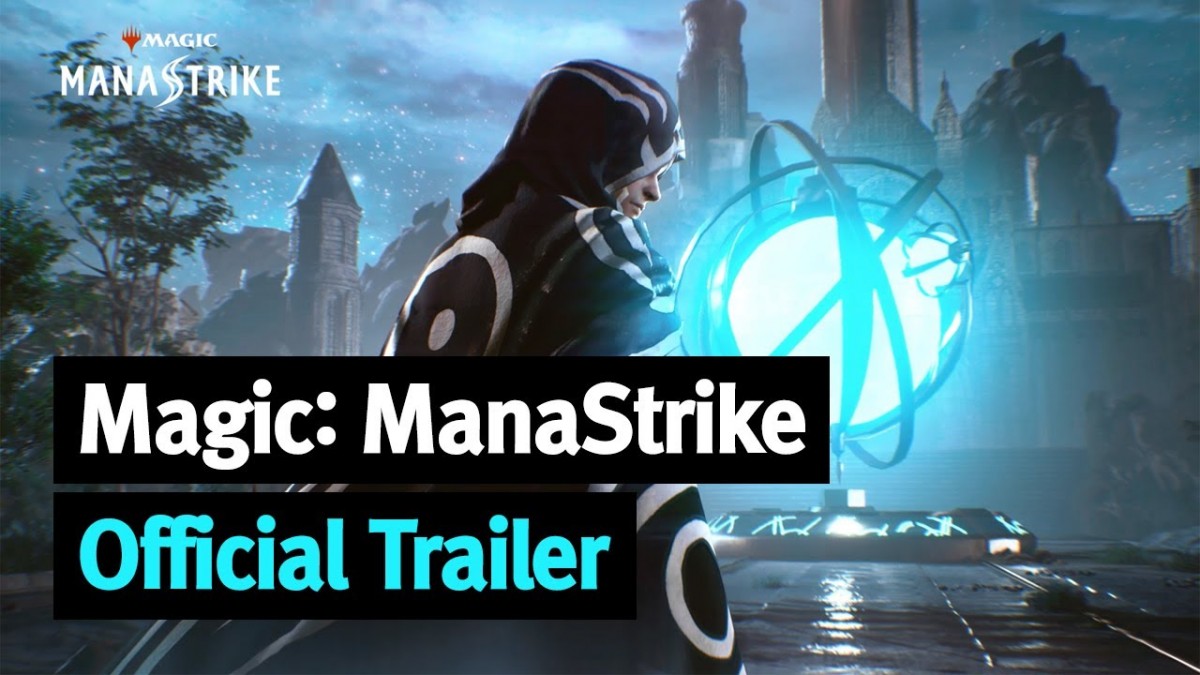 Netmarble Corp. is officially summoning Magic: ManaStrike worldwide, its first-ever game for the Wizards of the Coast franchise Magic: The Gathering. Players can now bring Magic to life by downloading the game on the App Store and Google Play.

Fast-paced and easy to learn, fans can experience dynamic real-time battles with anyone from around the world in three-minute matches. During battle, players will be able to summon units, cast spells, and command powerful Planeswalkers with simple tap and drag gameplay and iconic Magic: The Gathering cards re-envisioned through high-quality 3D. By collecting new cards from Magic’s five unique Mana colors – White, Blue, Black, Red and Green, players will learn to understand each color’s traits, and create unique strategies that lead the way to victory.

At launch, players that pre-registered to download Magic: ManaStrike can look forward to receiving rewards like Gold (in-game currency), Gems (premium currency), one Player Icon, and ten emoji themed after Magic: The Gathering’s Planeswalkers. Other events and rewards awaiting players include: