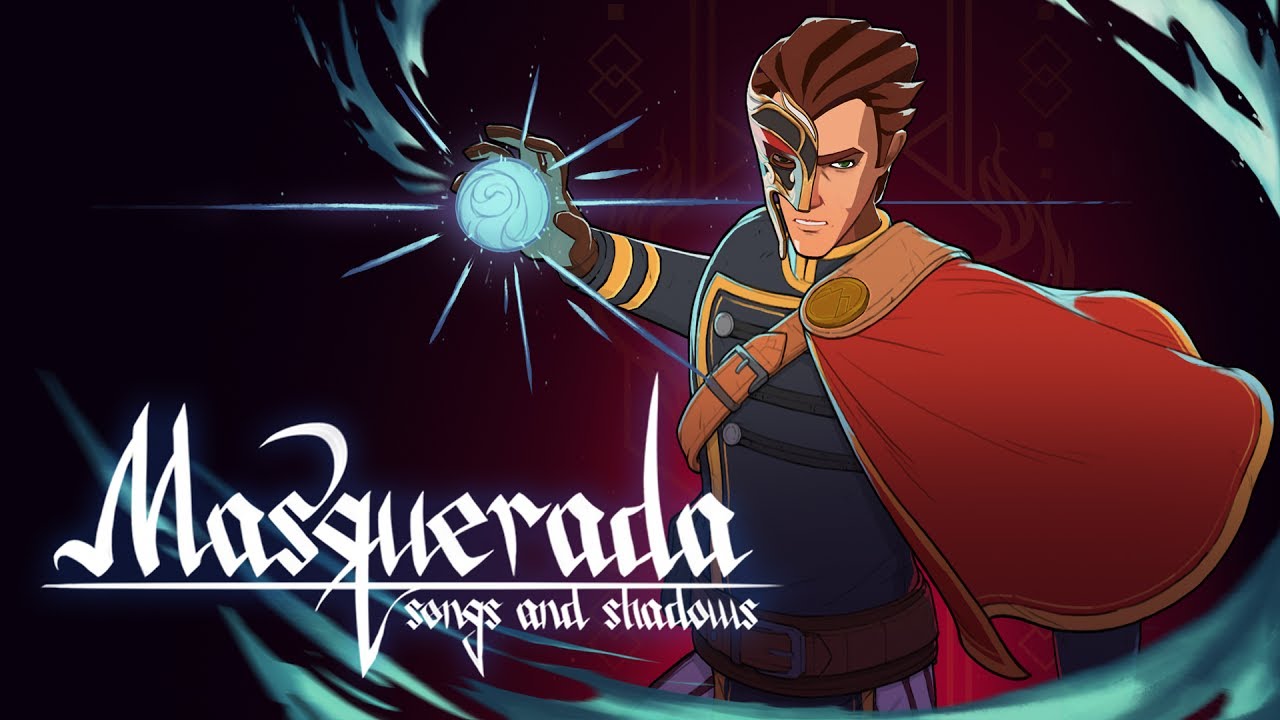 Masquerada: Songs and Shadows, a tactical RPG, launches on PlayStation 4 and Xbox One on August 8, 2017. The dark and magical world inspired by Renaissance-era Venice is brought to life by an all-star voice acting cast including Felicia Day, Matt Mercer, Jennifer Hale, Dave Fennoy and Ashly Burch.

A new game mode, New Game+, will debut on consoles and simultaneously release on PC via a free update. New Game+ will add new scenes and extended dialogue in existing scenes, as well as fights including a fiery giant chicken boss. The main character, Cicero Gavar, will gain the ability to equip skills from all four elements.

Set in a city-state whose people don’t believe in an afterlife and where only the rich and powerful are granted the privilege of being remembered after their passing, the world of Masquerada: Songs and Shadows is one with rich lore and world building, bright, hand-painted environments, and a thoughtful story that explores how societies deal with love, life, power and death.

It’s been five years since Gavar was exiled. Allowed to return home in exchange for investigating the disappearance of an old friend who has been researching the Mascherines, magical masks that grant extraordinary powers, Cicero’s journey will force him to navigate through a civil war and a mystical, ancient history full of intrigue and tragedy.

Cicero and his four companions will confound their enemies in real-time combat with tactical pause. Between skill trees of Cicero and his allies, the party can activate elemental combos to deal devastating damage.