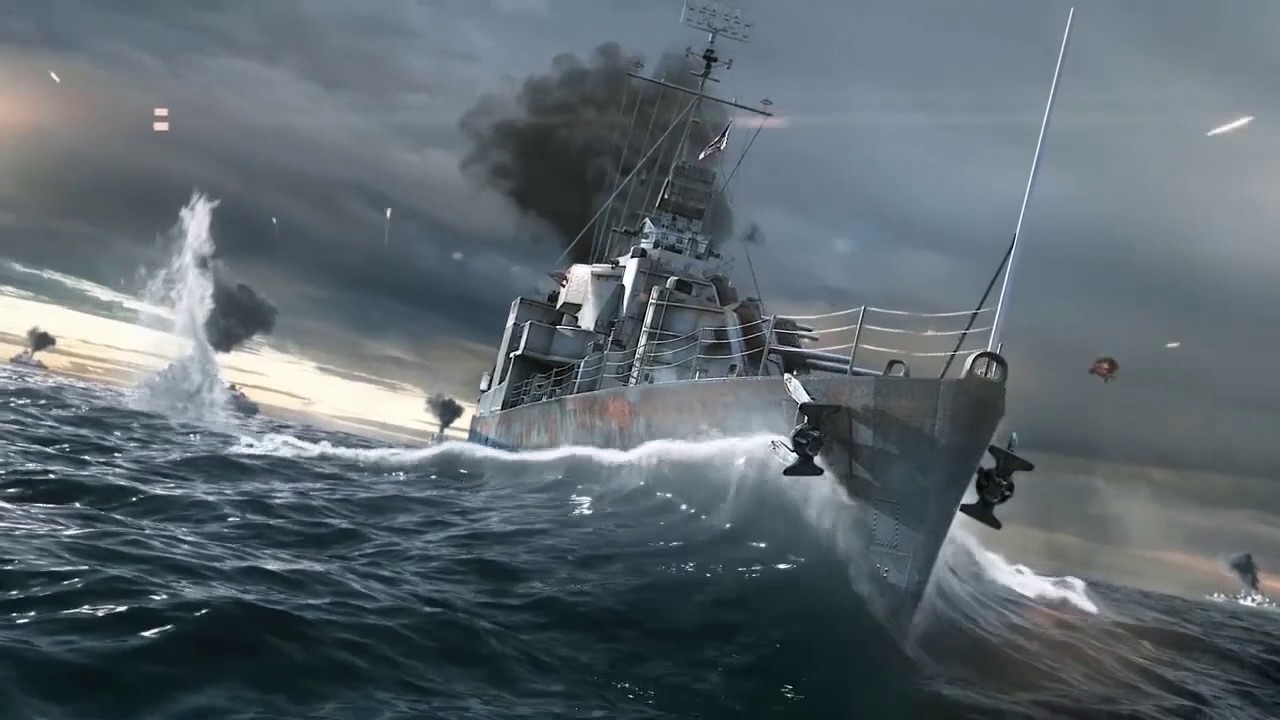 The game’s mobile-focused design offers a fluid third-person-shooter-style fighting experience that allows players to shoot freely with a mere tap and swipe. Aim and attack enemies from an array of angles during close range combat or use the available telescope to blast enemies from miles away.