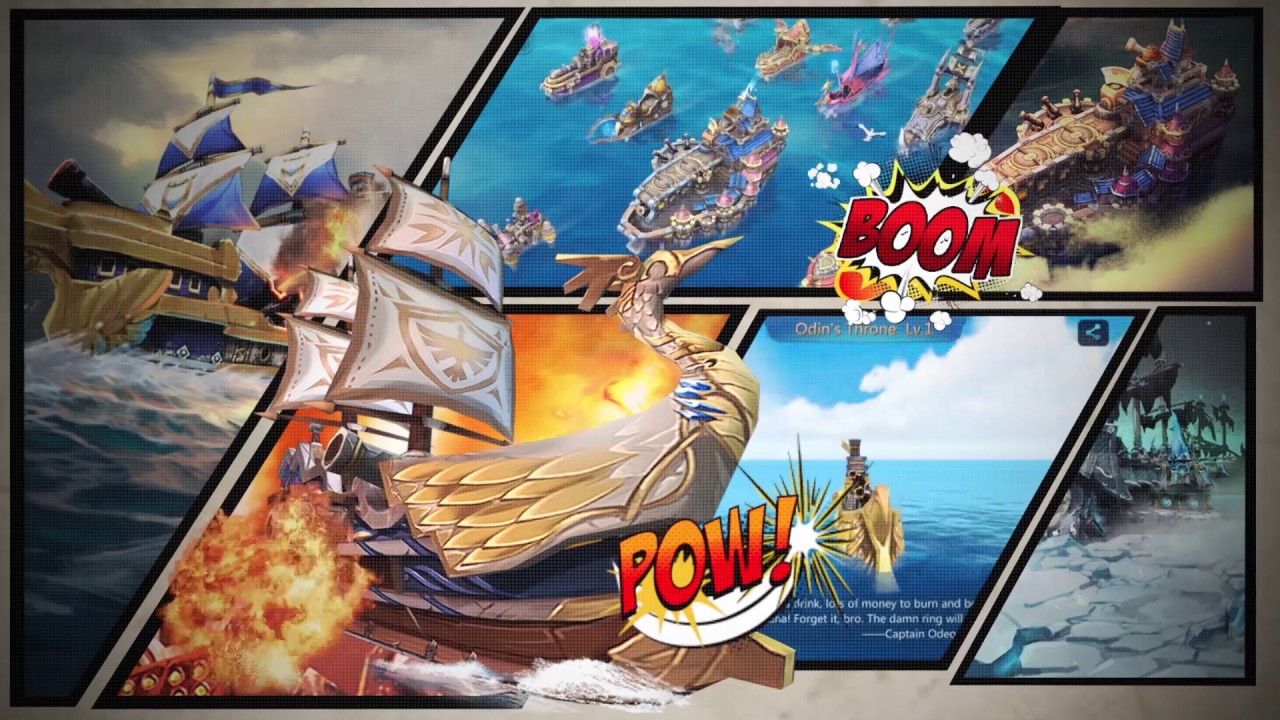 A Modern Interpretation of Classic Gameplay

SailCraft is a 3D naval warfare mobile game that re-invents the classic turn-based gameplay of the Battleship-style board game. The fun and nostalgia of guessing and attacking the location of enemy vessels is now available with the added challenge of over 60 warship types that can be optimized for a variety of tactical combat styles.

Players build their fleets from a wide selection of vessels that include classic warships, as well as a variety of unique new crafts like powerful alien starships, tough dwarf submarines, and magical elf ships. The vast array of possible fleet combinations, battle formations, and other tactical options ensure that the true key to victory isn’t luck, but strategy.

SailCraft’s quick battles and ease-of-play allow players to rapidly get into the fight, but acquiring new ships leads to bigger battle formations and the larger the fleet, the more challenging the game becomes.

Building a power fleet in SailCraft is directly linked to upgrading warships and maximizing their associated attributes and skills. But to become a successful commander, players must learn and master more than just cultivating and customizing a fleet. Players can also create their own aqua kingdoms, share tips online, and sharpen their own combat skills by fighting with friends. Access to battle histories allows players to analyze their performance to optimize their fleet and make real-time strategy adjustments.

While SailCraft is a 1v1 real-time game, players can still easily connect by adding a friend or joining a guild to meet new people and learn from their in-game experiences. League season also opens a new world of competition for players by facilitating battles with the most powerful opponents. Challenge sea warriors around the world in real-time and acquire their trophies when victorious.