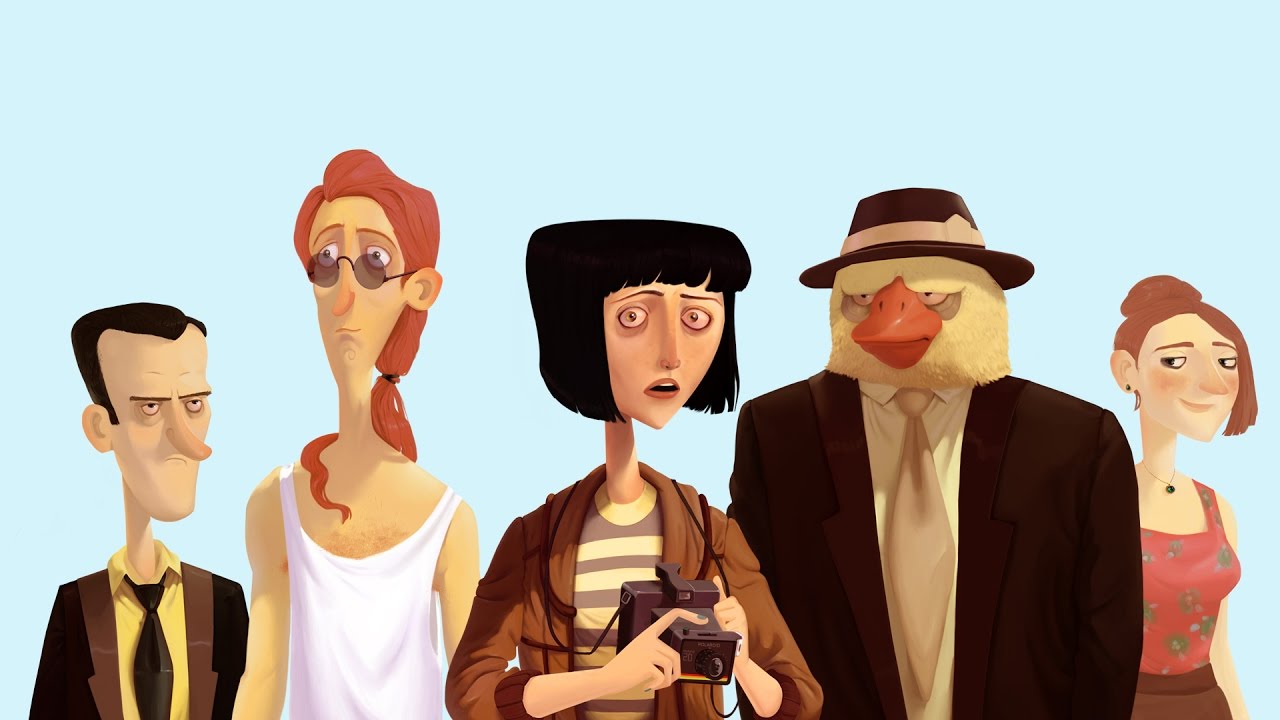 Memoranda is a game about forgetting and being forgotten, inspired by the surreal world short stories of Japanese novelist Haruki Murakami (Kafka on the Shore, Norwegian Wood, The Wind-Up Bird Chronicle). Memoranda tells the story of a young woman who gradually realizes that she is forgetting her own name. But is she really losing her memory, or is there something else that could explain the strange situation?


The beautiful hand-drawn adventure takes place in a quiet little town where a few ordinary people live together with some more unusual characters. From a World War II veteran to an elephant taking shelter in a man’s cottage hoping to become a human, everyone in Memoranda has one thing in common: they are all on the verge of losing something. It could be a name, a loved one or even their own sanity!

Sahand Saedi, Game Designer, Bit ByterZ, said:
“Memoranda is a real labor of love for the team at Bit ByterZ, and we have spent the past year since it was successfully funded on Kickstarter fine-tuning and polishing the game. We’re excited to now confirm a release date and look forward to welcoming gamers everywhere into Memoranda’s surreal and magical world.”