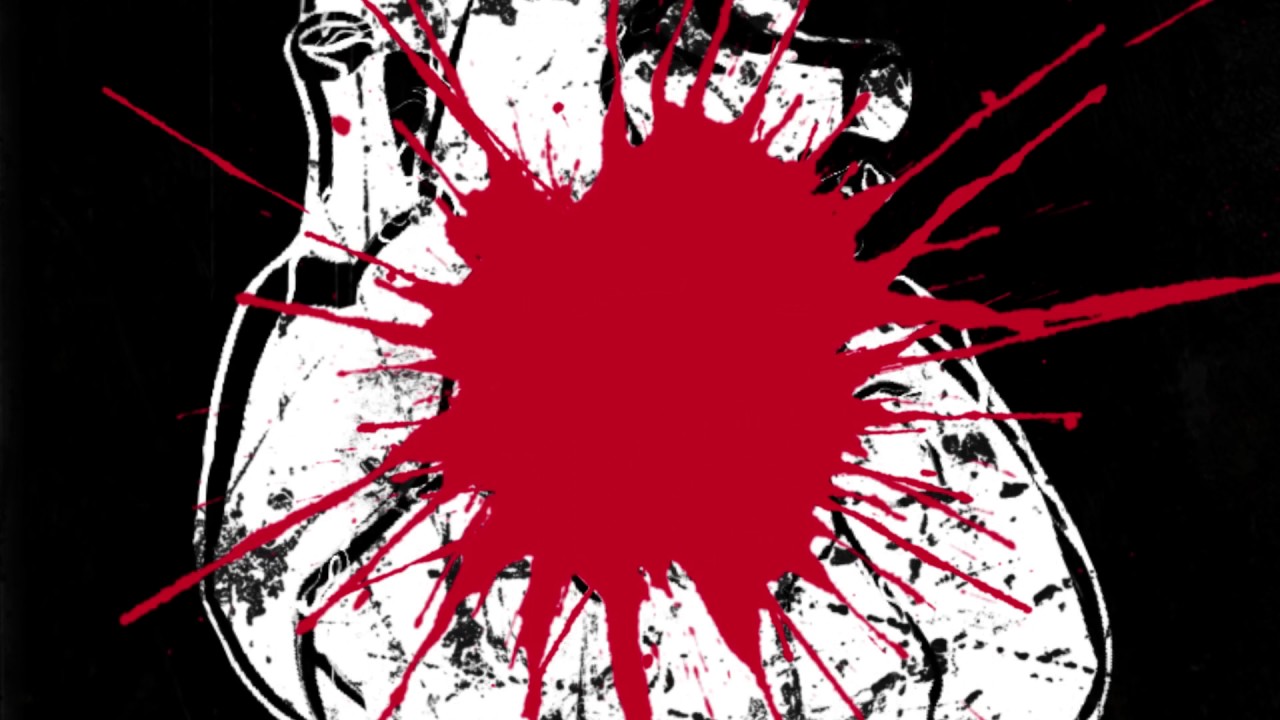 Kiss Ltd and Nuberu Games are pleased to announce the launch today, 18 November 2016 of Metal Tales: Fury of the Guitar Gods.

Metal Tales: Fury of the Guitar Gods covers all gaming bases – shooting with guitars, action and adventure. What more do you want? Mixing Metal with pure adrenaline gaming, it delivers the ultimate 3D roguelike shooter.

Fight against the curse that affects your brothers in Metal and free them from an ancient evil. Each of the end of level Bosses has its own unique Metal style including the Black Metal Boss, Math Metal Boss, Nordic Metal Boss and the Power Metal Boss, to mention but a few. Plan your path and play as you want. Collect all the in-game items to get full power and to clean the rooms, or shoot through as fast as you can to destroy the Final Boss. As levels are randomly generated, no two plays of the game will be the same.

Metal Tales: Fury of the Guitar Gods – a game by Metal Heads for Metal Heads!

Key Features:
A completely original soundtrack containing original metal music from Diego Teksuo, DESPITE, Persefone, A Breach Of Silence, Striker, Hyperion, Hyde Abbey, Legacy Of Brutality, and Nameless Day Ritual
Tons of collectable items including guitars, strings, pedals, amps, summons and more!
8 different Guitar Gods in the vein of your favourite metal genres
Share a beer and your couch with your brothers and sisters in metal and team up in the Local CO-OP
Procedurally generated levels to ensure a new and challenging adventure every time you play
3 different environments – Metal den, Metal festival and Hell
Summon your bandmates when you are in serious trouble
Different playable characters
Unlock new upgrades and more items and become a metal warrior!
Available for Windows, Mac, Linux & Steam OS