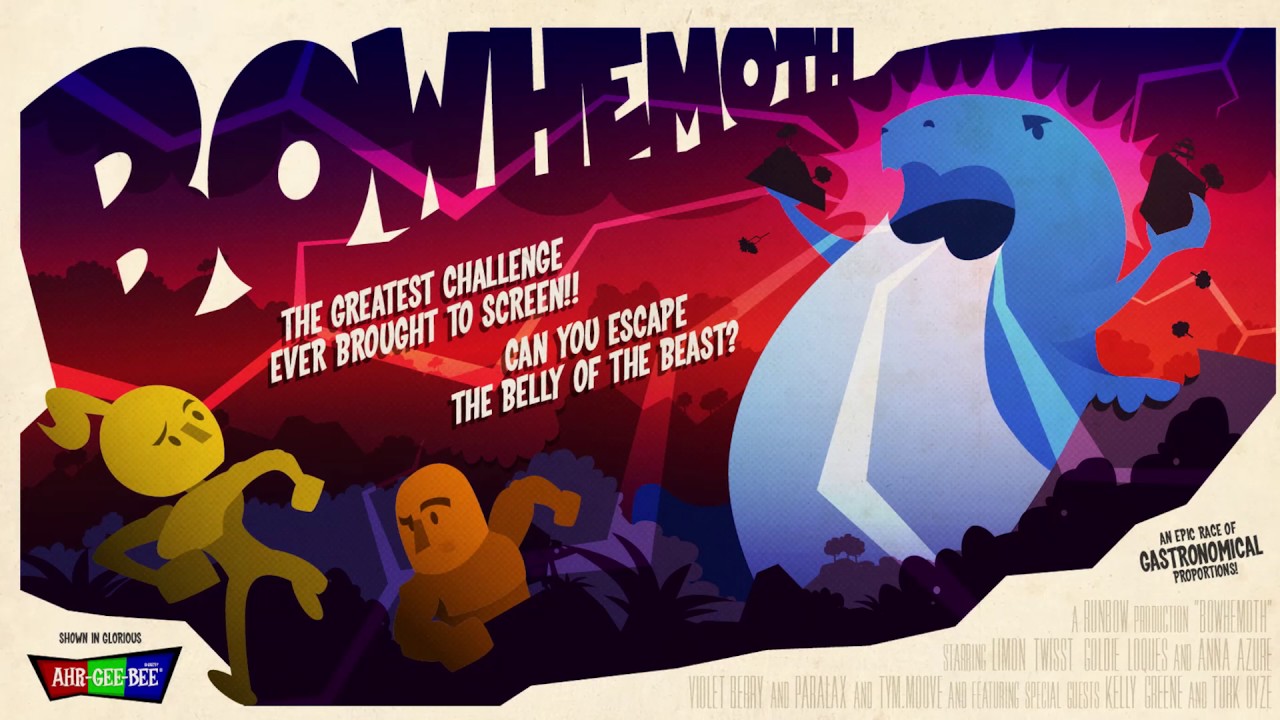 It’s time for PC gamers to enter the multi-color, no-holds-barred brawling action of award-winning party game Runbow, from independent video game developer 13AM Games. The game makes its Steam (PC) debut today and brings its color racing chaos to players worldwide for $14.99 USD, Runbow features an eye-catching color mechanic that has racers brawl amongst each other while objects and platforms appear or disappear based on the continually changing background color. Along with three online and local multiplayer modes, Runbow features tons of content in its two single-player modes, as well as the Satura’s Adventure DLC campaign that will test the skills and minds of any seasoned platformer.

After launching on Wii U, Runbow quickly rose through the ranks to become one of Metacritic’s highest-rated Wii U games, and garnered overwhelming praise from both media and players. In addition to frantic, humorous gameplay of its own, Runbow features 19 guest characters from some of the biggest indie titles, including Guacamelee!, Shovel Knight, Shantae and the Pirate’s Curse, and more.

“With the holidays around the corner many will be spending time playing video games and Runbow is the perfect title to play with friends and family,” said Dave Proctor, Co-Founder of 13AM Games. “Additionally, for those that want some relaxing time on their own, Runbow features a bevy of challenging single-player levels or gamers can play online against anyone from around the world.”

Players can sprint against each other in classic “Run” mode, battle to the death in “Arena,” or try a colorful take on the multiplayer classic “King of the Hill.” In addition to these, the game features more than 140 levels in “Adventure,” and “Bowhemoth,” a single, massive platforming challenge that will test even the best platform gamers.