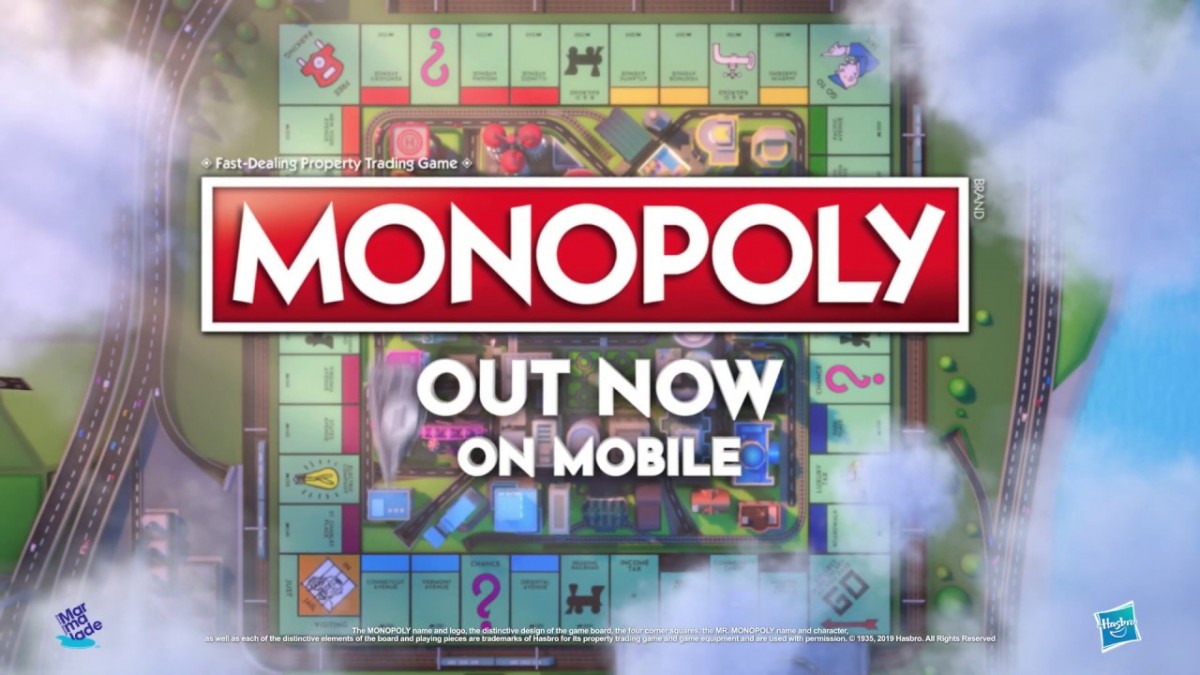 Marmalade Game Studio along with Hasbro, Inc. celebrates the release of a brand new premium MONOPOLY game on iOS and Android.

Marmalade’s MONOPOLY game not only replicates the instantly recognizable gameplay of the game, but goes a step further in bringing it to life. Featuring a living, breathing city with slick 3D animations, the game allows players to enjoy the wheeling and dealing experience that they know and love in the form of a dynamic, premium video game.

Marmalade has years of experience and collective background in creating high-profile triple-A video games. MONOPOLY for iOS and Android includes a number of new features and additions which make the game more enjoyable, social and accessible for everyone, whether playing around a table or online across the world. Players will be able to play with their own house rules or host speedier quick-play matches, among other special features. Additionally, players will enjoy a game free of any advertisements or pay-to-win microtransactions.