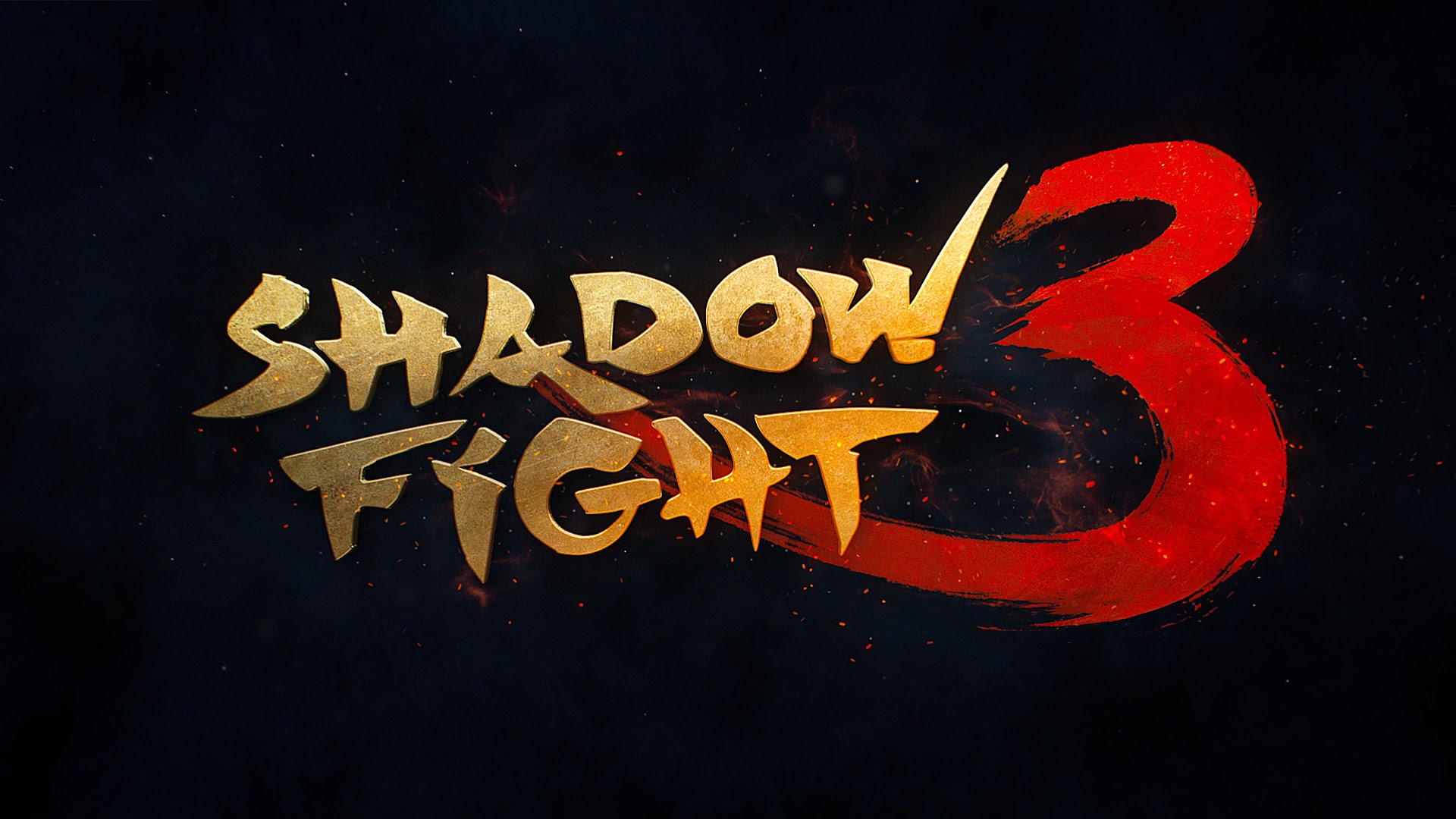 Nekki a developer and publisher of action games, today released the preview trailer for Shadow Fight 3, the third installment in its hit action fighting franchise. The new trailer shows how the title is being transformed from a flat, two-dimensional experience to a high-definition 3D fighting game with almost movie-like quality. Fans of the franchise will recognize the thrilling action and natural movements of the fighters, while enjoying new features like dynamic quests, deep character customization and a thrilling new storyline. The game is scheduled for release in the autumn of 2016 on Windows 10, iOS and Android devices followed by Xbox One in 2017.

More than two years in development and requiring over 80,000 man-hours of work, Shadow Fight 3 will remain faithful to the franchise’s original inspirations, even including a so-called Shadow Form during fights, which turns fighters into almost completely black shadows, while leveraging the latest hardware that has become the new standard of quality for the mobile market. The game features high-resolution 3D character and environment art, as rendered by the studio’s proprietary animation engine, “Cascadeur”; the same technology responsible for the distinctly life-like animations found in many of the studio’s previous titles, including Vector and Vector 2.

“We’re thrilled to return to the Shadow Fight franchise”, said Dmitry Terekhin, Nekki’s founder and CEO. “It’s one that we’ve seen resonate with our players more than any other, and we feel it does a great job representing our studio and what we love about gaming. The success of the
original Shadow Fight games has been a huge part of the Nekki brand, and we’ve put a lot of hard work and dedication into producing the next title in the franchise.”

Set decades after its predecessor, this latest instalment centers around the three main factions of Legion, Dynasty and Heralds; each divided by their struggle to survive in a world that has been flooded with Shadow Energy following the final events of Shadow Fight 2. Shadow Fight 3 will provide a nail-biting mix of RPG and classic fighting action along with an incredibly robust character customization system and dynamically generated quests. Players can look forward to fully personalizing their fighting style by collecting equipment, perks, and special moves.

Shadow Fight 3 will include features such as:

● Three Playable Factions: Choose from either the brutal Legion, stealthy Dynasty, or deadly Heralds, each with their own unique history and fighting style.
● Hundreds of Collectables: Complete quests and purchase booster packs to collect legendary weapons, armour, and perks.
● Limitless Quests: Embark on the epic main storyline or explore the world of Shadow Fight 3 through daily missions, online battles, and dynamically generated quests.
● Complete Customization: Combine weapons, skills and shadow form techniques and master your own deadly fighting style.
● New Shadow Form: Shadows haven’t totally disappeared from the game: in the so-called Shadow Form, which is an essential part of each fight in the game, the player can use different Shadow Skills.