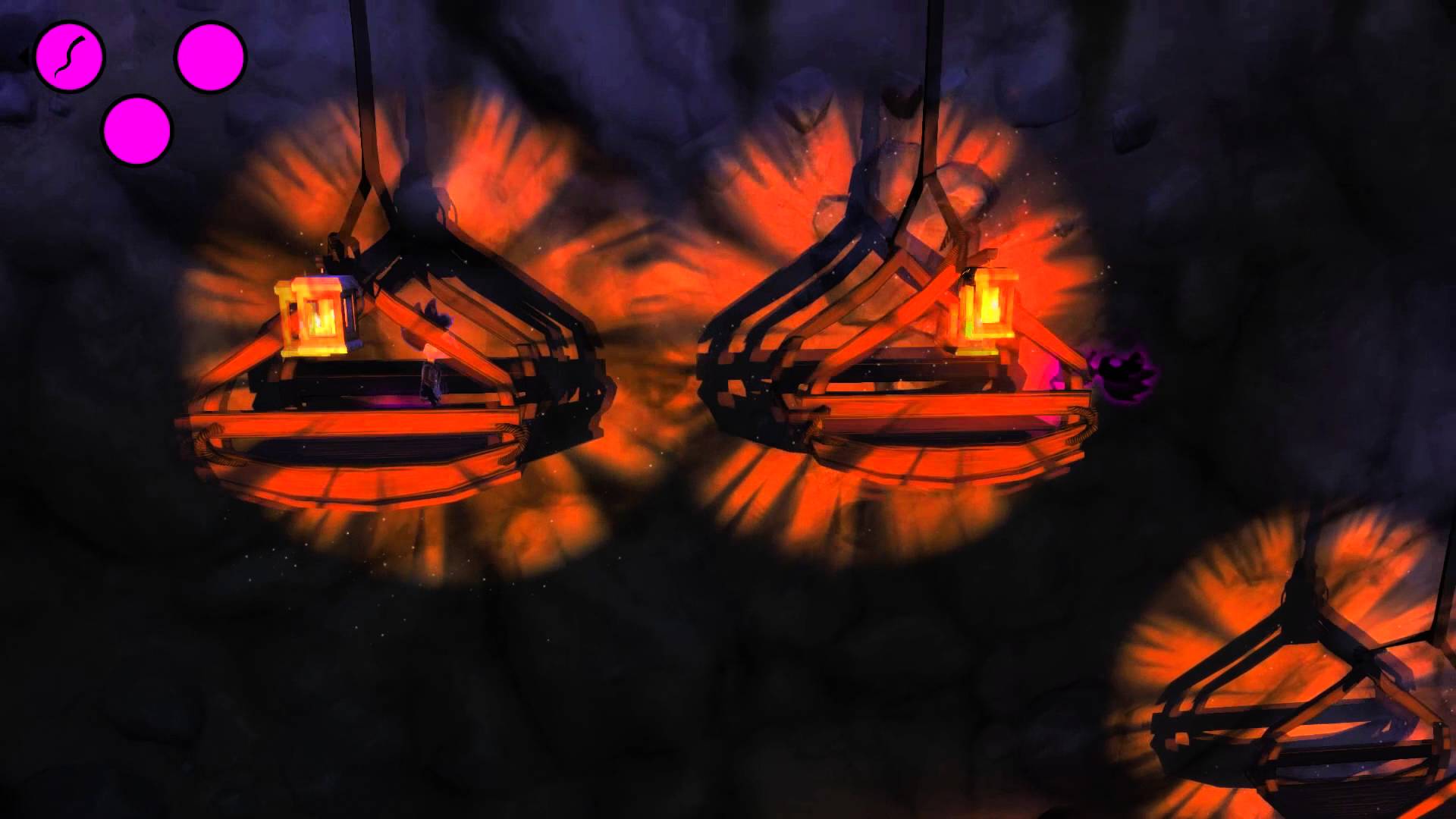 Publisher, Snow Cannon Games, and developer, Sarepta studio, today announced that the “Nindie” game, and their award-winning, local co-op adventure, Shadow Puppeteer, has been released to Wii U.

In Shadow Puppeteer, players assume the roles of a boy and his shadow, separated from one another by the evil shadow puppeteer. Players must work together to manipulate light, solving puzzles that bring them closer to finding this villain and freeing the other shadows he has stolen.

Winner of the 2015 Indie Prize Director’s Choice Award and applauded for its stunning art, enchanting music and clever puzzles, Shadow Puppeteer will captivate from beginning to end.

“When we announced that Shadow Puppeteer would launch today, we were humbled by the positive response we received from fans and press alike,” said Catharina Bøhler, CEO of Sarepta Studio. “This reception reinforces our confidence in the decision to make Wii U the first console Shadow Puppeteer is available on.”

“This is an exciting moment for us and Sarepta studio,” said Espen Askvik, CEO of Snow Cannon Games. “Shadow Puppeteer is our debut title as a publisher and we’ve been working on it with Sarepta studio for months. We’re incredibly proud of the enormous effort Sarepta studio put into Shadow Puppeteer, which resulted in an absolutely stunning game. We’re looking forward to hearing what the Wii U community thinks.”